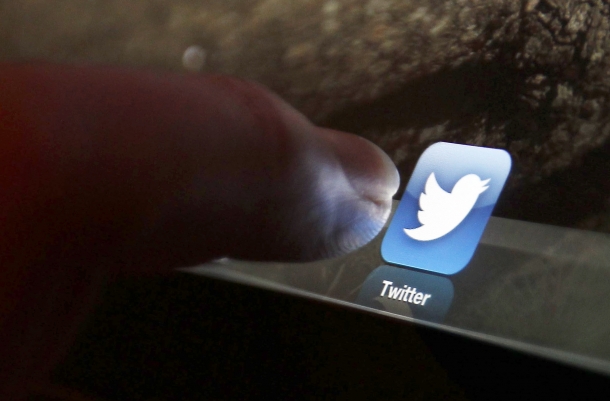 Noted industry analyst and former consultant to major labels Bob Lefsetz is best known for his thoughts on the music industry, but he dabbles in other areas from time to time including social networking. The analyst recently noted that Facebook appears to be losing its appeal among younger users, which could certainly be a big problem over time, and now Lefsetz has set his sights on Twitter, which he says will soon be a thing of the past.

“It’s toast. Over. Done. History. Soon to be as behind the curve as Facebook, someday completely forgotten like Friendster,” Lefsetz wrote in a recent Lefsetz Letter. He continued, “You see there are too many people on the service. As a result, very few are heard. It’s happened over the past six months, tweeting is like a stone in a waterfall, or more accurately, pissing in the wind. In other words, if you tweet and nobody reads it have you wasted your time?”

Lefsetz says the signal to noise ratio is now out of control, and being heard on Twitter is next to impossible. This might be fine for people who use the service to interact with friends, but for bands, businesses and even individuals hoping to use Twitter as a tool, he thinks its utility is a thing of the past.

“Twitter is becoming just like the rest of the world, a haven of winners and losers,” Lefsetz wrote. “Either you’re a star with an eight digit following and people are interested in what you have to say or… you’re ignored.”

He continued, “Yes, the stars of tomorrow will be thinkers. Who will build their followings, which will migrate from platform to platform. Just like you discarded your Palm for your BlackBerry for your iPhone…you’re gonna abandon platforms continuously, until it’s no longer about platforms but content. In other words, you don’t have to be on Tumblr or Pinterest, you just need a passing interest, a basic familiarity with Twitter, because they’re just way stations, this year’s ‘Call Me Maybe.’ “