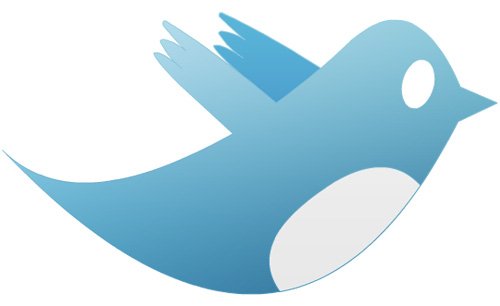 Twitter users are reporting everywhere that their accounts have been compromised, reports TechCrunch. The tech blog says many users have received emails telling them to change their passwords because their accounts might have been hacked. Although the source of the widespread account hacks is unknown, NPR reports that “several China-based foreign journalists and analysts are reporting an attempted hacking of their Twitter accounts, as China’s Communist Party begins a sensitive meeting that will set in motion a once-a-decade leadership transition.” While it might be a stretch to make a connection to China’s political transition, Twitter hasn’t provided any formal statement as to what caused the widespread Twitter breaches. As a safety precaution, it may be wise to change your Twitter account password.