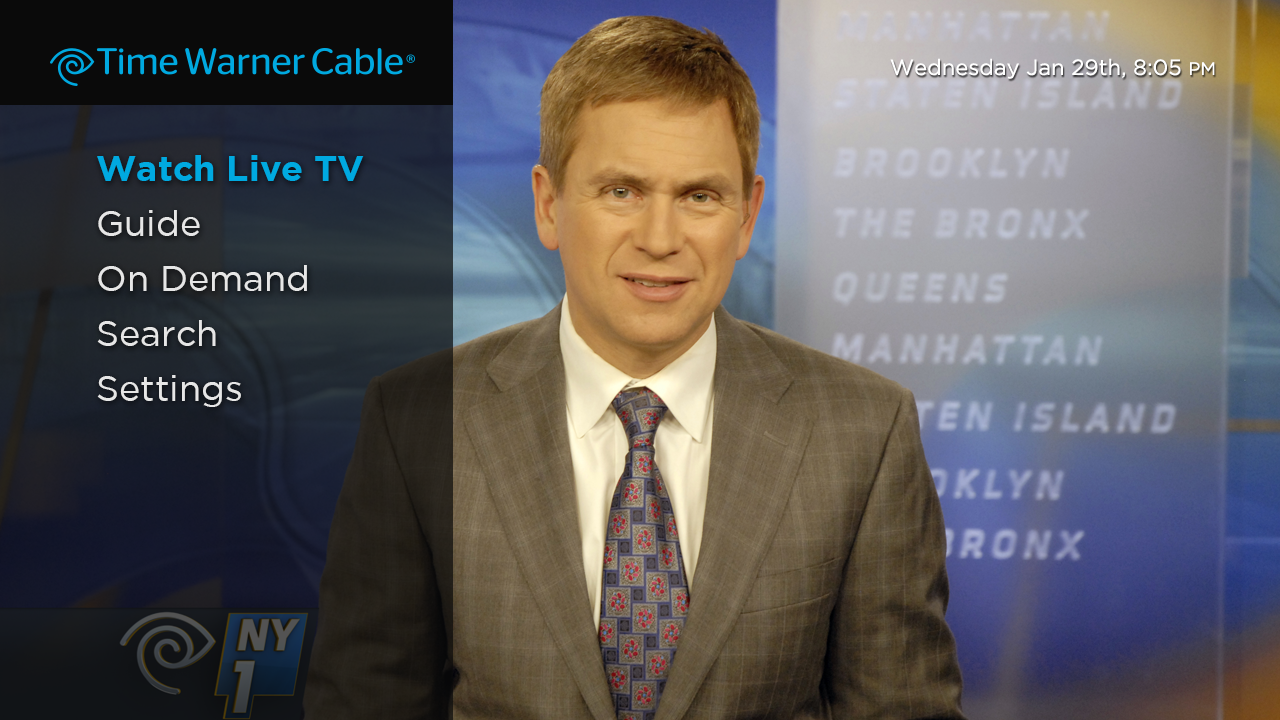 Time Warner Cable announced on Monday that it had officially begun its TWC TV Roku Trial in New York City and a few other locations, allowing participating customers to replace their cable boxes with Roku media players. Even without a cable box, the trial customers will still have access to over 300 live channels and 20,000 On Demand programs.

One thing that TWC wants to clarify is that this is not an over-the-top service like Netflix or HBO Now. Rather, it’s a standard cable subscription, just without the need for a cable box or a coaxial cable protruding from your wall. Instead, everything happens over the Internet.

TV service will cost $10 per month for a basic plan that includes just over 20 channels such as ABC, CBS, Fox, NBC and TBS. A $50 plan adds premium channels as well as Disney, and more.

As you might imagine, this could put a significant strain on your Internet connection if you have multiple devices (or multiple roommates), so TWC will only be offering the trial “to those subscribers that have our Extreme (or higher) Internet service, in order to ensure they have the necessary DOCSIS 3.0 modem.”

If you’re a TWC customer living in New York City, Mt. Vernon or New Jersey, you can sign up for the Roku trial at www.twc.com/twctvrokutrial. If you qualify for the trial, TWC will give you a Roku 3 Streaming Player for free for a limited time and directions for how to set it up once it arrives. You can then return your set-top box — hopefully once and for all.