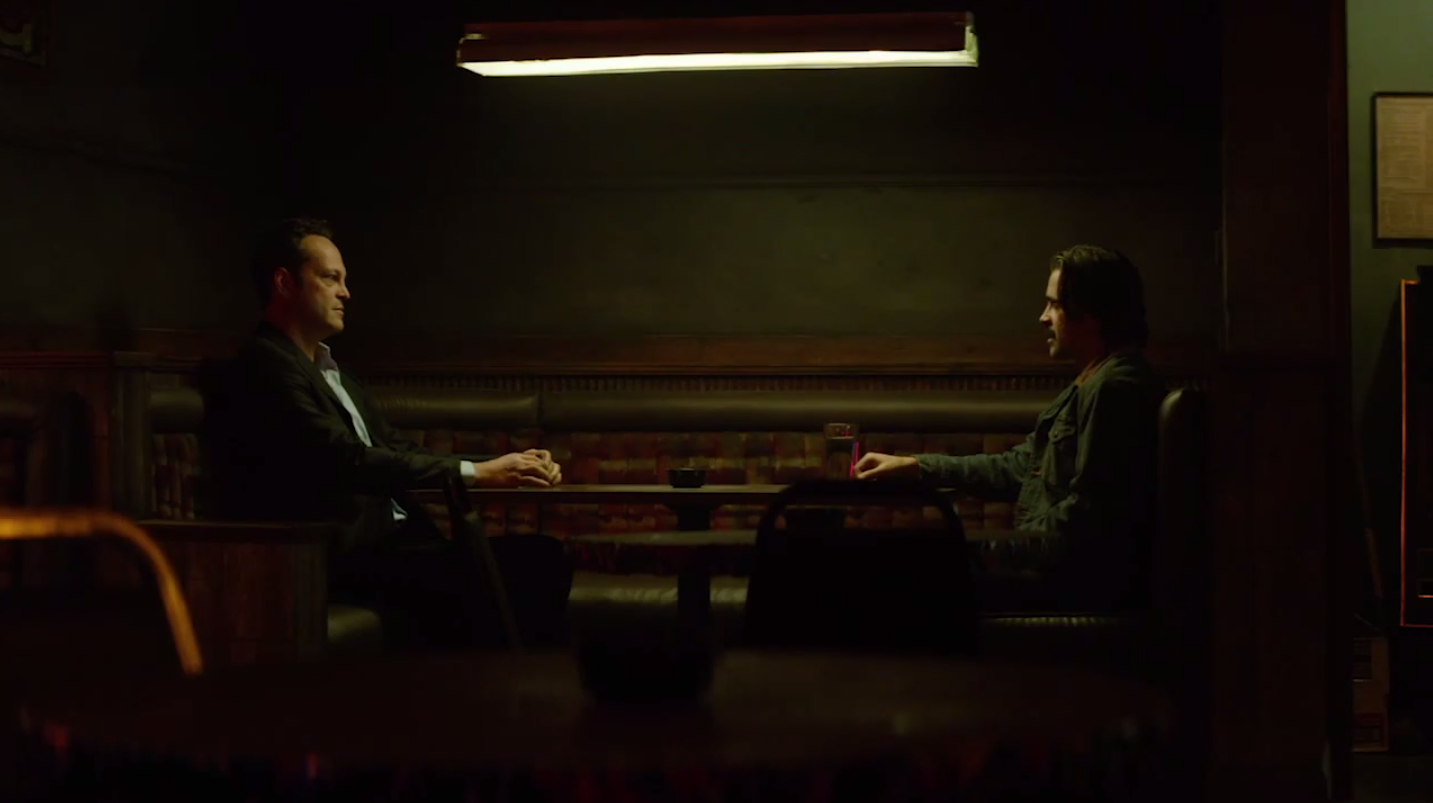 Three of HBO’s biggest shows are returning this Sunday: Game of Thrones, Veep and Silicon Valley. We’re incredibly excited about all three, but none of them have quite the mystique surrounding them as does True Detective, a show which will replace its entire cast for its second season this summer.

We still only know bits and pieces about what True Detective will become, but on Thursday HBO released the first teaser trailer for season 2.

Not a single line of dialog is spoken in the one-minute video, so spoilers aren’t much of a concern… unless you’re surprised to see pushing, shoving, punching and distraught expressions in a show chock full of all those things.

The second season of True Detective premieres on June 21st. Watch the teaser below.