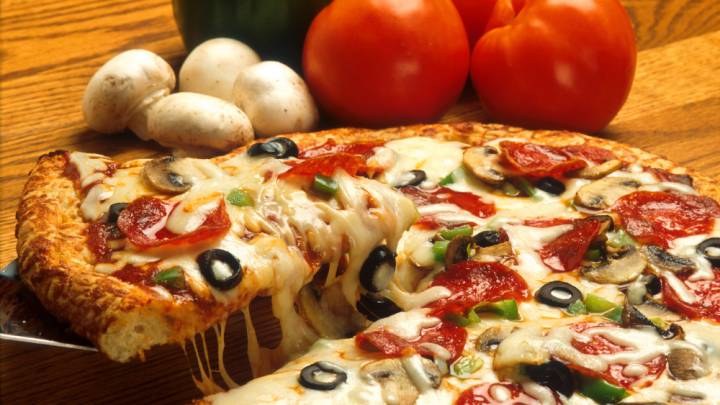 There’s never a bad time to eat pizza, especially since there are so many crazy ways of cooking this tasty meal. However, pizza fans looking for the very best pizza pies in the U.S. should check out TripAdvisor’s latest list of the top 10 pizza restaurants in America.

The famous travel site looked at reviews for pizzerias across the U.S., taking into account only the restaurants that had a minimum of 500 reviews, with at least 10% of them mentioning the words “best pizza,” CNN reports.

According to the company, these are the best five pizza places in America:

Juliana’s thin-crust coal-fired pizzas are available only as full pies — no slices for you. Check out the menu at this link.

Pizza Time makes its sauce from imported Italian Roma tomatoes, Mashable reports, specializing in slices. Some of the most famous pizza flavors include breaded eggplant and lasagna.

The Moose’s Tooth pizzeria has some interesting pizza choices that you might not encounter anywhere else. Santa’s Little Helper is one of them, and here’s what you’ll find on it: pepperoni, blackened chicken, steak, bacon, red peppers, cilantro, mozzarella, provolone, and marinara.

Check out the menu at this link.

This New York Pizza place specializes in Neapolitan pizza types. The restaurant has its special San Marzano tomato sauce and imported bufala mozzarella that has been cooked in a wood-burning stove — here’s the full menu

Tony’s Pizza has won some awards, with its Margherita pie being the first pizza in America to win the World Pizza Cup. There are plenty of other pies to try on the menu, all cooked at varying degrees in the oven — see the menu for yourself.

New York may have the most restaurants listed in this top 10 list, but TripAdvisor actually says that Chicago is the number one pizza city, followed by New York and New Haven.