50 of the most incredible natural phenomena you’ve ever seen 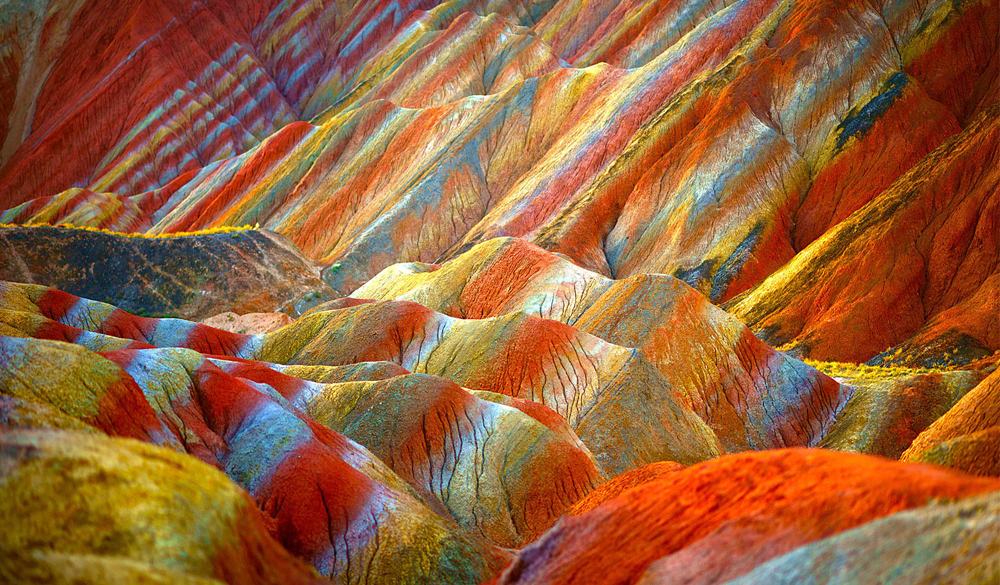 As amazing as the technology we typically cover here on BGR is, sometimes nature shows us things that are more incredible than anything man could ever imagine creating. Turkmenistan’s “Gates of Hell,” Madagascar’s “Stone Forest,” the Zhangye Danxia “rainbow mountains” in China… these are all remarkable natural occurrences that most of us rarely pause to appreciate. Do you know what a moonbow is? Have you ever seen a red tide? Did you know that thousands of frogs actually rained down from the skies over Serbia back in 2005?

These amazing natural phenomena and more are covered in the awesome infographic below, which was compiled recently by Cheapflights.com.au and brought to our attention by Barry Ritholtz’s blog, The Big Picture.