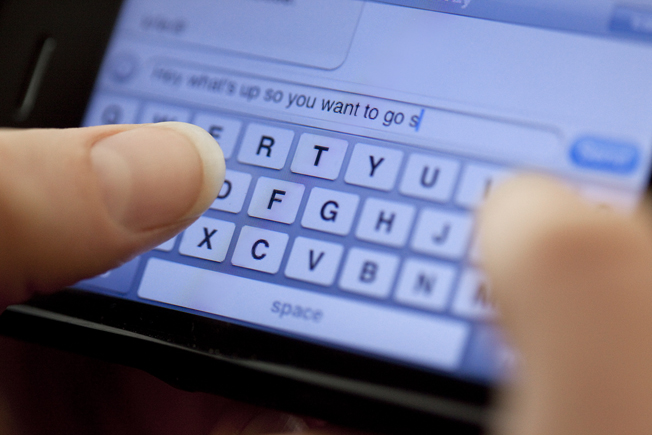 Smartphone software is constantly improving across the board with each new generation, but there’s one thing that we have always been able to rely on since the dawn of the modern handset: autocorrect is just awful. The technology was intended to minimize errors while typing on tiny smartphone keyboards or on glass screens, and sometimes it does its job quite well. But sometimes it really, really doesn’t.

Autocorrect can be horribly embarrassing, especially when a phone automatically changes a word or phrase to something awkward or profane that the system obviously learned because the user had typed it intentionally before. Of course, that’s also what often makes autocorrect fails so hilarious.

The Huffington Post has compiled a list of what it calls the 11 most cringeworthy autocorrect fails of January 2014, taken from iPhones and Android phones alike. Compiled from submissions made to Damn You Autocorrect, a successful website spawned by terrible autocorrect technology, most of the entries are indeed quite cringeworthy.

The first five fails can be seen below — NSFW for language — and the rest can be found on HuffPo, which is linked down in our source section.