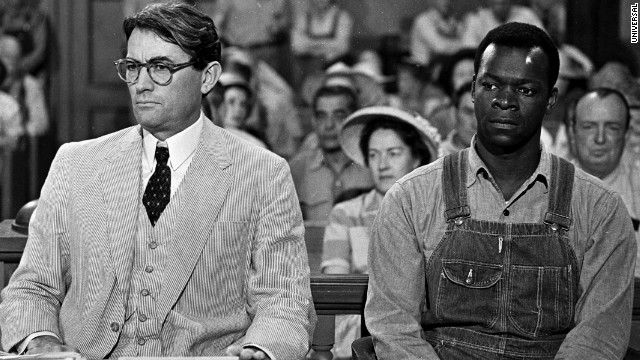 “To Kill a Mockingbird” is one of the most beloved literary works in American history. It’s also the only book that Harper Lee ever published, but that’s going to change later this year. As announced by publisher Harper on Tuesday, Lee’s second novel, “Go Set a Watchman,” will be released this July.

The second novel from Lee is essentially a sequel to “To Kill a Mockingbird,” but was actually written prior to the now-famous story of Scout and Atticus Finch.

“In the mid-1950s, I completed a novel called ‘Go Set a Watchman,'” Lee said in a statement issued by Harper. “It features the character known as Scout as an adult woman, and I thought it a pretty decent effort. My editor, who was taken by the flashbacks to Scout’s childhood, persuaded me to write a novel (what became ‘To Kill a Mockingbird’) from the point of view of the young Scout.”

Lee promptly forgot the original novel and ever since has believed it to have been lost to the annals of time, but after her lawyer Tonja Carter rediscovered it decades later, she began to share it with those close to her. The reaction was overwhelmingly positive, and so she decided that 55 years later, she would have the novel published.

“Scout (Jean Louise Finch) has returned to Maycomb from New York to visit her father, Atticus,” the publisher describes. “She is forced to grapple with issues both personal and political as she tries to understand her father’s attitude toward society, and her own feelings about the place where she was born and spent her childhood.”