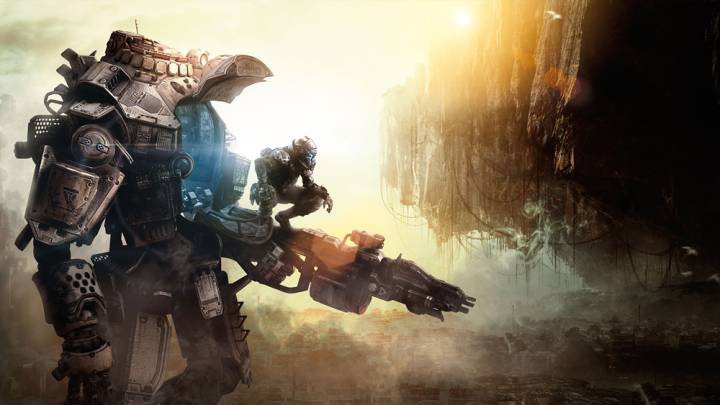 We’ve been reading a lot about pixels lately, as they pertain to new video game consoles from Sony and Microsoft. This game is true 1080p, that game isn’t true 1080p, the other game is 1080p on one console but not on the other… it’s all a bit tedious for outsiders, but it’s obviously an issue for hardcore gamers. And rightfully so — suggesting 1080p doesn’t offer any advantage over lower-resolution gaming is akin to suggesting 720p video is just as clear as 1080p video.

When it comes to the Xbox One’s biggest title to date, the bad news is that Titanfall definitely does not support native 1080p right now. As it turns out, however, there may be some good news on the horizon because the game’s developer has confirmed that it may offer an update that bumps gameplay up to 1080p.

“We’re going to experiment. The target is either 1080p non-anti-aliased or 900p with FXAA. We’re trying to optimise… we don’t want to give up anything for higher res,” Titanfall’s lead engineer Richard Baker recently told Eurogamer. “So far we’re not 100 per cent happy with any of the options, we’re still working on it. For day one it’s not going to change. We’re still looking at it for post-day one. We’re likely to increase resolution after we ship.”

He continued, noting that the launch version of the game is even smoother than the beta, though there is certainly room for further improvement. “A lot of the performance is on the GPU side,” Baker said. “There’s still room for optimisation and we’re still working on it. Ideally it would have been a rock-solid 60 all the time when we shipped but obviously when there’s big fights going on, lots of particle effects, lots of physics objects… we’re still working to condense the systems, make them more parallel so we can hit 60 all the time, ideally.”

Respawn Entertainment was likely smart to release the hotly anticipated game at “792p” instead of 900p or 1080p. With all of the hype that had built up, any performance issues that hadn’t been fully ironed out could have been a disaster. Gamers have been anxiously awaiting the new title — one report claimed Titanfall was directly responsible for selling 1 million additional Xbox One consoles even before it was released — and a smooth launch is exactly what Microsoft’s new console needed.