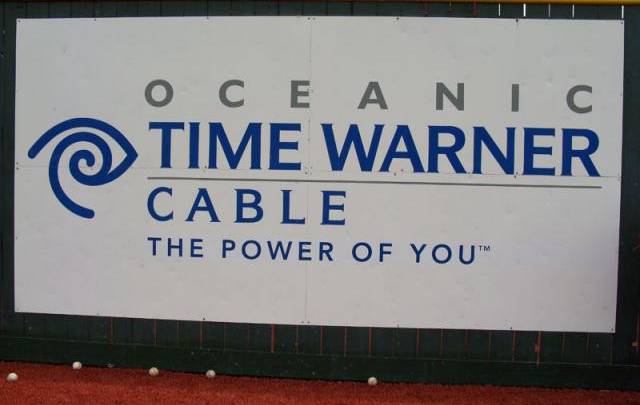 Cord cutting is accelerating at Time Warner Cable. Per The New York Times, Time Warner Cable reported that it lost 306,000 pay television subscribers last quarter, a record number that the company blames in part on its feud with CBS. Although both Time Warner Cable and Comcast have both been steadily losing pay TV subscribers, last quarter’s drop of over 300,000 is far and away the largest quarterly loss of any major American cable company we’ve seen this year. Cable companies have been struggling to hold onto pay TV customers who are now more likely to rely on their broadband connections to watch TV by streaming through Netflix and Hulu.