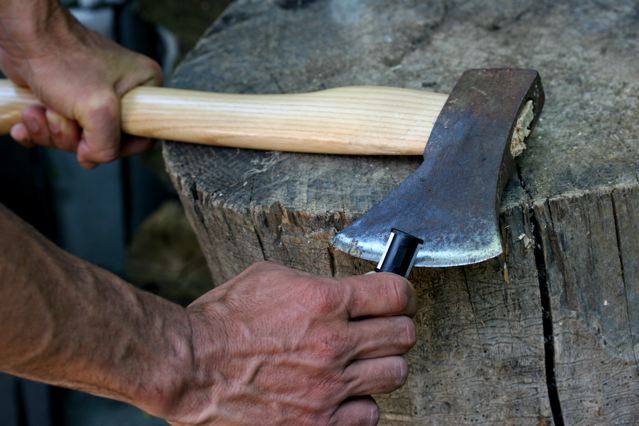 Longtime readers know that I’ve been very critical of both Comcast and Time Warner Cable over their pricing policies, their service quality and their overall business practices. This is why I gasped in horror when I learned Friday morning that Comcast is talking with the Federal Communications Commission about what regulatory hurdles it needs to cross to merge with Time Warner Cable.

The thought of the two largest cable companies in the United States merging reminds me of one of those old Marvel-DC crossover series where Lex Luthor and Dr. Doom somehow found a way to hop into one another’s dimensions to work together on a brutally powerful doomsday device capable of destroying the world or, in this case, to come up with fiendish new ways to gouge consumers with sneaky fees.

The cable industry is already shockingly uncompetitive and consumers in many major markets are lucky if they have a choice of even two providers. Where I live in Boston, for example, Comcast is literally the only game in town if I want Internet services and it has been for years. Making the cable industry into even more of a monopoly by letting Comcast and TWC merge is the wrong way to go.

Spurring competition in the home broadband market is going to be of crucial importantance in the coming years because more consumers are going to be relying on over-the-top streaming services such as Netflix and Hulu for their entertainment needs. And let’s not forget that the two major gaming consoles released this month, the Xbox One and the PlayStation 4, will both rely extensively on cloud-based gaming in the near future and will require a healthy chunk of bandwidth for users who want to download their games over the web. If ISPs are allowed to further consolidate it will give them more power to impose even stricter bandwidth caps on their customers that will hurt the growth of online video streaming and online gaming.

It goes without saying that the FCC can and must put its foot down to squash this potential monster. While I’m sure lobbying from the cable industry to let this merger pass will be fierce, this will be a perfect opportunity for new FCC chairman and former cable lobbyist Tom Wheeler to demonstrate his independence from the industry he once worked for. And the best part is, he doesn’t even have to go back far to find a precedent that shows how killing a proposed merger can be beneficial for consumers.

The FCC took action to block the AT&T-T-Mobile merger proposal back in 2011 and we can already see that it’s had a positive impact on the wireless industry as a whole. T-Mobile is being aggressive not only in its pricing but in its fresh approaches to customer contracts, smartphone upgrades and international data roaming. In other words, it’s providing some real competition to a wireless industry that has long taken many of its customers for granted.

The home broadband market desperately needs to have an upstart like T-Mobile to give consumers another option. But that sort of thing will simply never happen if we allow mergers like the potential Comcast-Time Warner Cable deal to go through.