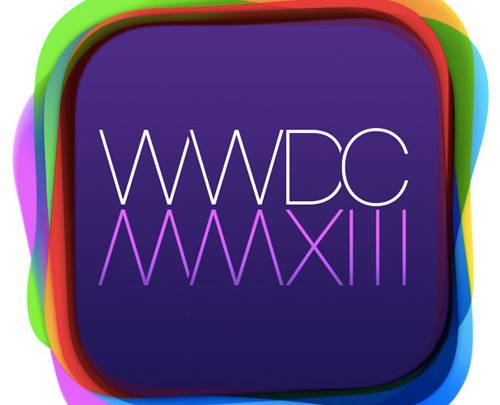 It looks like the initial reaction to Apple’s reworked iOS 7 software might not have been as bad as the loudest naysayers made it out to be. Social media intelligence firm Viralheat analyzed more than 417,000 tweets relating to Apple that were posted during and after the company’s WWDC 2013 keynote, and it compared the sentiment surrounding Apple CEO Tim Cook and design boss Jony Ive, who oversaw the iOS 7 overhaul.

Aside from iOS 7, the most popular topics of conversation surrounding WWDC were the upcoming new Mac Pro, iTunes Radio and, not surprisingly, Steve Jobs.

An infographic created by Viralheat and published by Fortune follows below.