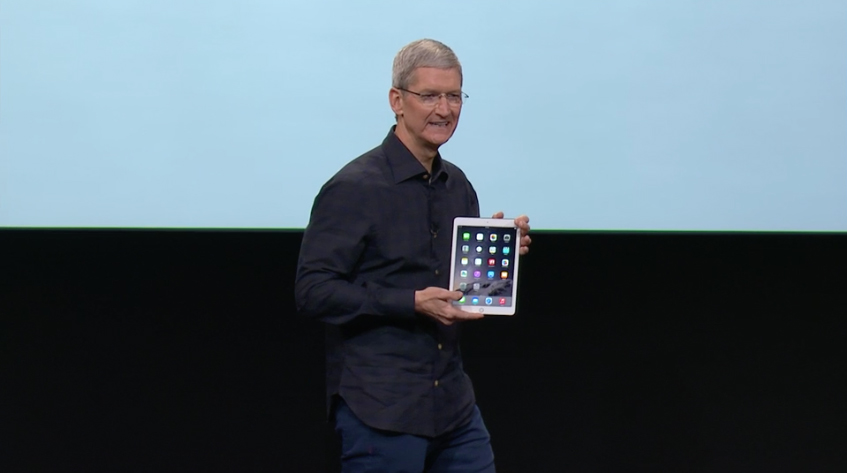 In an interview with Xinhua while in China, Apple’s CEO Tim Cook talked about several matters important to the company, including the iPhone, Apple Pay, personal data security and China, but also the upcoming Apple Watch. Expected to arrive at some point in early 2015, the Watch should become an indispensable device to buyers.

“We are going to wonder how we ever lived without it,” Cook said in the interview. “That’s the real test of a great product: you wonder how you live without it. And I think that’s going to happen to the Apple Watch.”

According to Cook, the potential of Apple Watch is “enormous,” because “it is so rich with possibilities that even people from Apple who have been conceptualizing it for three years have not thought of all the possibilities.”

At the same time, Cook said he isn’t bothered by the rumors that Microsoft is also working on a smartwatch, adding that he welcomes the competition and that Apple makes the best products customers want to buy.

The exec also added that China is a “key” market for Apple not just for the new iPhone 6 models — on the iPhone 6 launch he only said he was “really happy with how things were going” — but also for other products.

“Everything we do, we are going to work it here. Apple Pay is on the top of the list,” he said. “I’m convinced there will be enough people that want to use it. It’s going to be successful,“ he said about the company’s contactless payment solution.

Furthermore, Apple will significantly increase its presence in the region by launching 25 more retail stores in China in the next two years.

Finally, when it comes to personal security, the exec said he had a “very open” meeting with the Chinese government, describing it as “fascinating” and “impressive.” But Cook did not offer any specific details. Apple’s CEO met with Chinese vice premier Ma Kai following the iCloud phishing attack on Chinese Apple customers, which some allege was executed with support of the government, though China has denied such allegations.