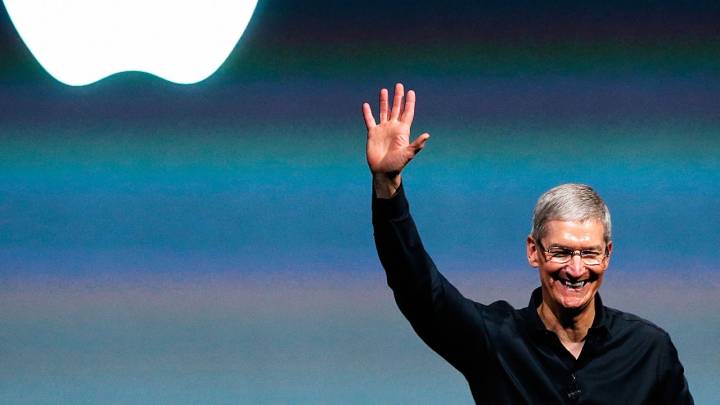 Call us crazy, but we’re pretty sure Apple secured a fan for life this week. 17-year-old Massachusetts resident Paul Houle this past weekend was finishing up football practice when his Apple Watch alerted him that his heart rate was abnormal. He eventually went to the hospital to seek treatment and learned that he had rhabdomyolysis, a condition that can lead to heart, liver and kidney failure if not treated. In other words, his Apple Watch’s heartbeat alerts probably saved his life.

FROM EARLIER: T-Mobile has the best iPhone 6s deal in the world

MacRumors brings us word that Houle this week received a phone call from Apple CEO Tim Cook this week after he heard about Houle’s story. Houle said he was surprised to get a call from a California phone number this week only to hear the voice on the other end of it say, “Hello, my name is Tim Cook, CEO of Apple.” Cook then offered the teenager a new iPhone and an internship at Apple’s campus in Cupertino next summer.

At any rate, this is a terrific story with a happy ending and it might even convince me there’s some use for the Apple Watch… though let’s not go that far just yet.