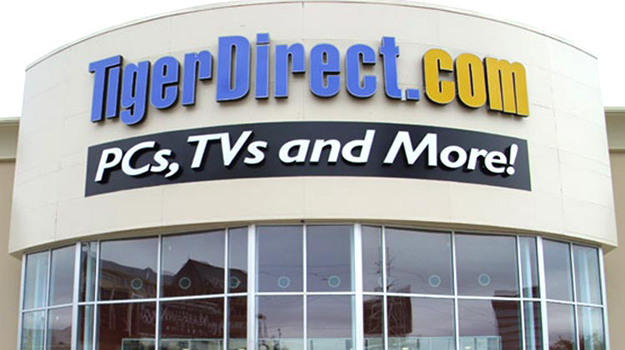 Each day brings us closer to Black Friday 2014, the biggest shopping day of the year in the United States. Of course, we all dread Black Friday as much as we look forward to it, because battling the crowds to get your hands on a discounted microwave won’t exactly be your proudest moment. Of course, doing your research will help make Black Friday as frictionless as it can be, and we’re doing our best to prep you for the biggest sale day of 2014.

Now, in addition to all the great sales we have detailed thus far, we finally know everything that will be on sale at Tiger Direct for Black Friday.

We have already showed you everything you need to know about the big upcoming sales from some of the biggest retailers in tech, including Best Buy, GameStop, Staples and RadioShack, and now we can add Tiger Direct to the list. The gadget seller has plenty of solid deals planned for Black Friday, and perhaps the best part is that you won’t have to fight through crowds that are quite as big as what you’ll find at a store like Best Buy.

Here are just a few of the many deals Tiger Direct has planned for Black Friday 2014:

For Tiger Direct’s full 8-page Black Friday flier packed with tech deals, follow the link below in our source section.

FROM EARLIER: 615 items on sale in biggest tech-focused Black Friday sale of the year