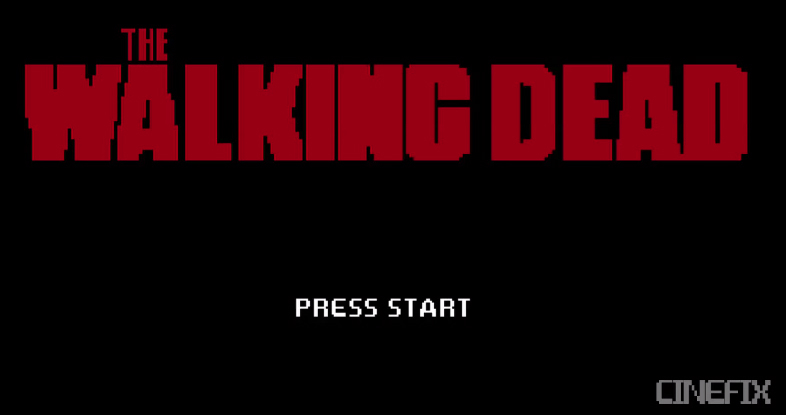 AMC’s The Walking Dead is already a hit TV series that doesn’t need any introduction, so it’s not really surprising to see it get a special 8-bit treatment from CineFix – though, in case you haven’t seen the show you should know the amazing video after the break is filled with spoilers.

The YouTube channel has come up with a 4-minute animated 8-bit clip that highlights some of the most important events in the first two seasons of the popular zombie show. The team also promised that a second part featuring the best moments of the third and fourth seasons will be posted on YouTube on March 25th, but only after the first part gets at least 10,000 likes – an achievement that has already been reached.

Fans of the series will immediately recognize some of the things that happened in the first seasons, from Rick’s escape from the hospital, tank scene included, to the confrontation with Shane and the discovery of the prison that seems to promise a better hideout from zombies.

But what’s also immediately clear is that an 8-bit game based on The Walking Dead would likely be a massive success with fans looking to be part of the story.