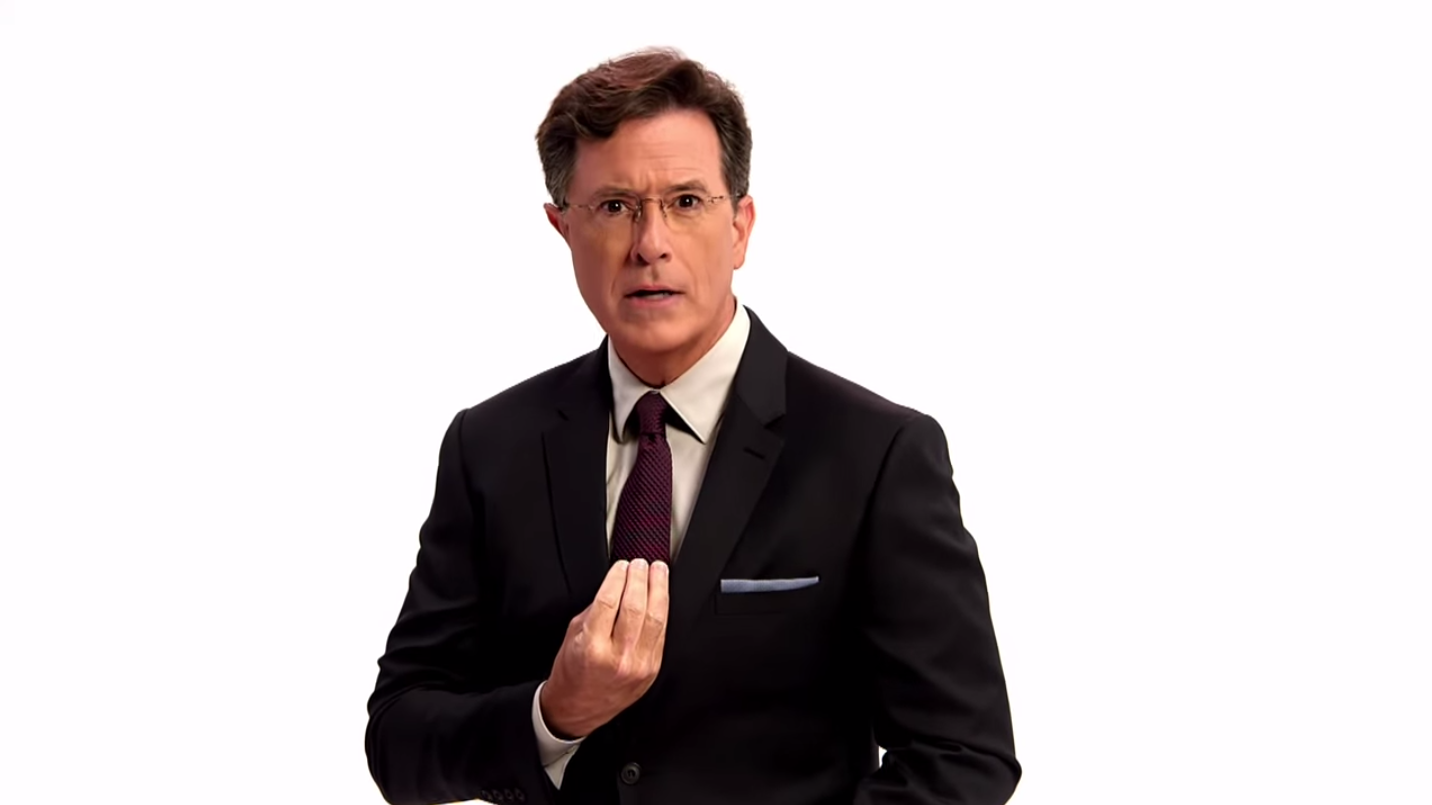 It’s August, which means we’re finally just one month away from the premiere of The Late Show with Stephen Colbert on CBS. Although not a single episode of the show has aired yet, Colbert has been keeping us all entertained through a series of videos on the show’s official YouTube channel, and over the weekend, Colbert shared the first three promos for the show.

They’re short, sweet and slightly less ridiculous than the other videos that have populated the channel over the past few weeks, but if you’re desperate to consume as much Colbert-related content as possible before The Late Show debuts next month, they’re definitely worth a watch.

Plus, there’s a pretty fantastic cameo appearance in the first promo.