Review: The Last of Us Remastered 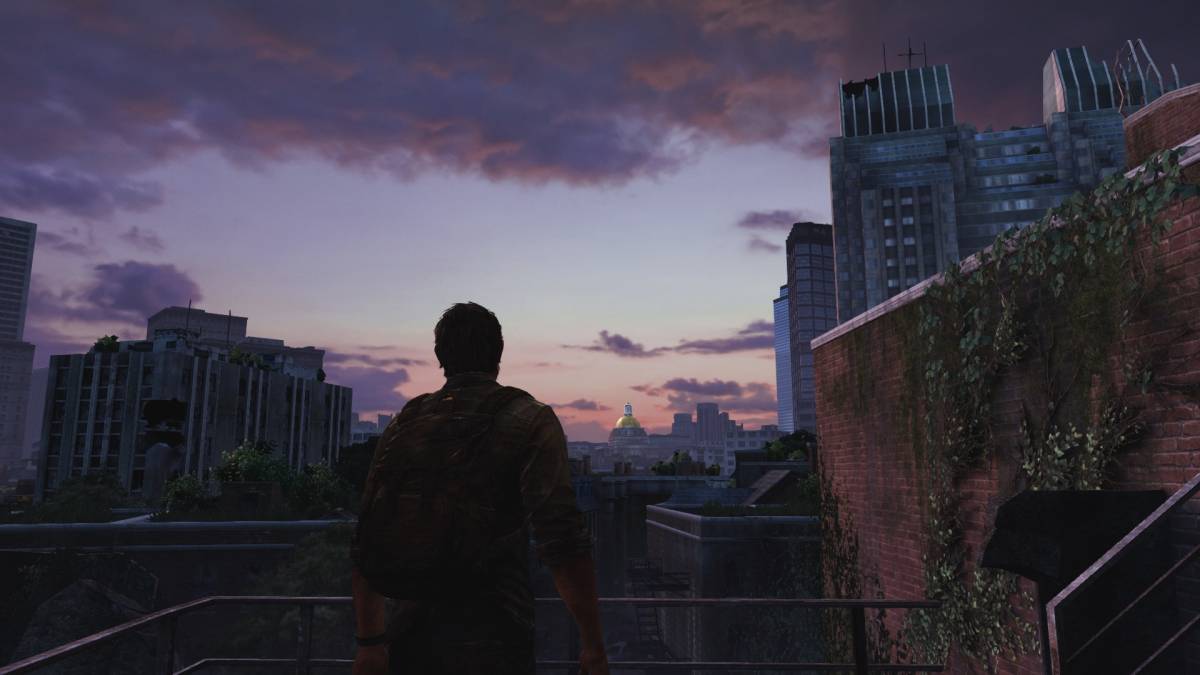 Tags: Naughty Dog, PlayStation 4, The Last of Us