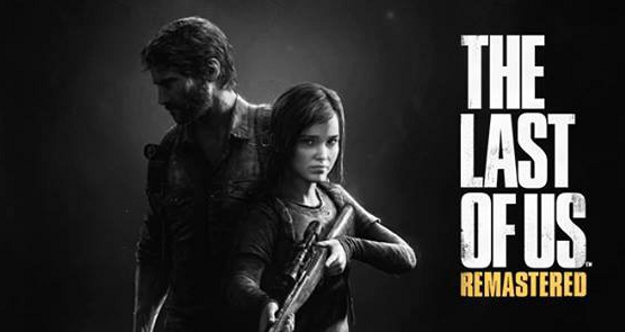 Naughty Dog announced on Thursday that the critically acclaimed action-adventure game The Last of Us will be coming to the PlayStation 4 this summer. One of the most requested console conversions of the generation, The Last of Us retains its spot as one of the ten highest rated PS3 games on Metacritic, garnering near universal praise when it released last year. Before the PlayStation 4 even hit stores, fans of the game were already clamoring for a next-gen conversion, but developer Naughty Dog remained silent on the matter until this week.

The Last of Us Remastered will run at 1080p and will feature higher resolution character models, improved shadows and lighting effects, better textures and all the the additional content that has been released for the PS3 version of the game since its release. That extra content includes the lauded DLC expansion Left Behind, the Abandoned Territories multiplayer map pack and the Reclaimed Territories pack, which hasn’t been detailed yet.

Beyond the technical updates and added content, the Remastered edition of the game will also include a director’s commentary for every in-game cutscene with members of the development studio and the voice cast.

If you didn’t play The Last of Us the first time around, it’s definitely worth waiting for the upgraded release on the PS4. You can preorder The Last of Us Remastered right now from select retail locations or from the PlayStation Store, if you prefer digital content to disc-based games.

Tags: PlayStation 4 sony The Last of Us