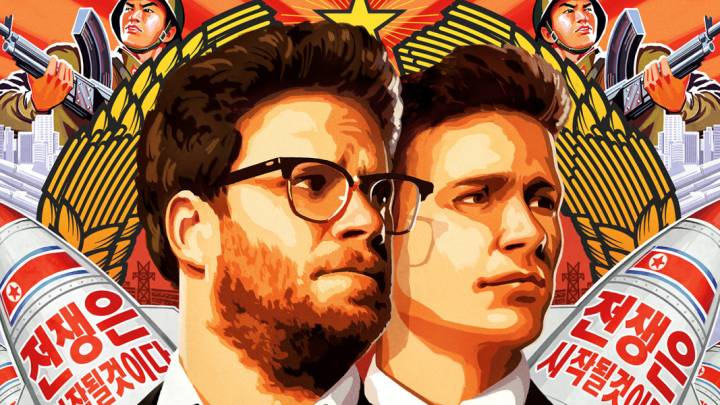 Sony Pictures Entertainment’s “The Interview” went from being just another mediocre comedy to being the most talked-about movie of 2014, and it’s all thanks to hackers’ efforts to prevent the movie’s release. The massive Sony hack has been front page news for the past few weeks, and the story was particularly interesting because it appeared as though the attack was perpetrated by hackers with ties to North Korea.

That conclusion is now in question despite the fact that the FBI and President Obama have publicly pinned the cyberattack on North Korea, but the hackers had still demanded that The Interview be shelved if Sony hoped to prevent further data from being released. After initially caving, Sony decided to go ahead with the movie’s release anyway — and now it looks like the Sony hackers’ worst nightmare has come true.

DON’T MISS: How to watch ‘The Interview’ on your iPhone, iPad, Roku or Apple TV

Not only did Sony defy the hackers’ demands and release The Interview, which stars Seth Rogen and James Franco as two reporters who help conspire to assassinate North Korean dictator Kim Jong-Un, but the film has now become the most popular video on YouTube.

At the time of this writing, The Interview topped Google’s list of popular videos on the portal. Download and view numbers are hidden for the movie, but its age and the list videos it has currently beaten for the No. 1 spot might give us some idea of how many times it has been rented and purchased.

Here’s a list of the most popular videos on YouTube right now, along with view counts and ages where available:

The Interview is available now on YouTube and on Xbox Video, as well as in small theaters across the country.