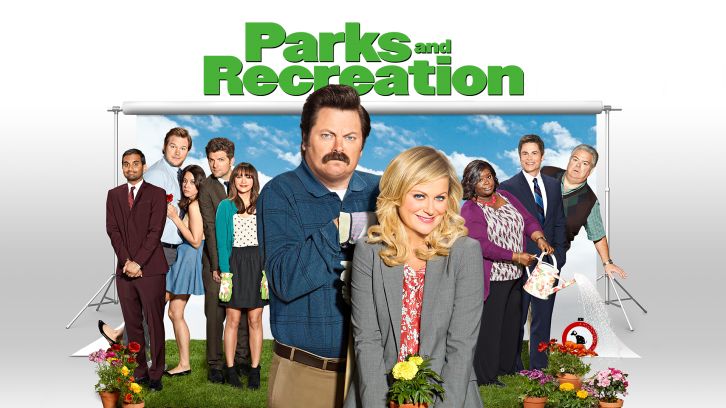 We’re sorry to open old wounds, but Parks and Recreation is no more. The good news is that the show ended before it started to slow down — most fans found that the show was just as hilarious in its final season as it was in its early seasons. While the show’s run has reached its end, fans will love knowing that there’s still some fresh Parks & Rec content out there that hasn’t been seen… and this new blooper reel from season 7 is hopefully a perfect example of the hilarious unreleased content we can look forward to seeing in the future.

Via Reddit, we find a terrific reel of early auditions, behind the scenes clips and more from the hit comedy show Parks and Recreation. Beginning at the 15:44 mark, we can also see a new gag reel full of bloopers from season 7 of the popular show.