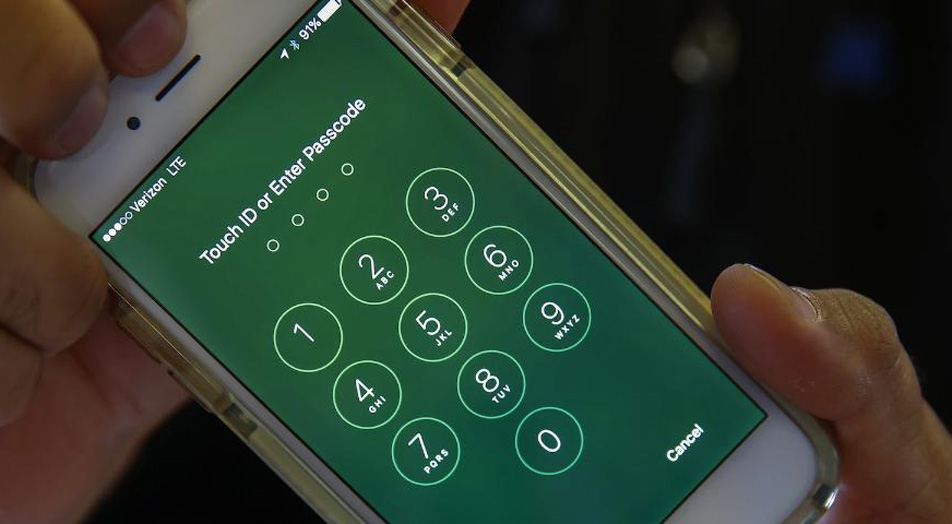 It’s now been more than two weeks since the FBI hacked the iPhone belonging to one of the San Bernardino terrorists and the agency still has yet to find any pertinent information on the device. According to a law enforcement official who recently spoke with CBS News, the FBI continues to analyze the data found on Syed Farook’s phone even though nothing of interest has been discovered. And given how long the FBI has had unfettered access to the device, it stands to reason that nothing on the phone will be of any practical use to investigators.

It was stressed that the FBI continues to analyze the information on the cellphone seized in the investigation, senior investigative producer Pat Milton reports.

Investigators spent months trying to gain access to data on the locked iPhone used by San Bernardino gunman Syed Rizwan Farook, believing that it might hold information on the plans or contacts of the attackers, who killed 14 people on December 2, 2015.

The fact that the FBI’s investigation into Farook’s phone has yielded no actionable intelligence is noteworthy in part because the idea that data on the phone could help expose a wider terrorist network was one of the main arguments put forth by those who sided with the FBI in its prolonged legal tussle with Apple.

All the same, the saga over encrypted data and law enforcement access to smartphones isn’t likely to go away anytime soon. Remember, the iPhone hack the FBI obtained reportedly only works on the iPhone 5c and previously released devices. More recent iPhone models with Apple’s Secure Enclave – the iPhone 5s, iPhone 6 and iPhone 6s – are still safe from the prying eyes of the FBI.

All that to say, once another investigation centering on a locked iPhone reaches national prominence, the FBI may yet again try and compel Apple to write a specialized version of iOS. That is, of course, if it’s willing to endure another cycle of negative press in the process.

Cynics, naturally will be quick to argue that the FBI may have long suspected that the locked iPhone housed nothing of significance. As this line of reasoning goes, the FBI merely wanted to leverage the sympathetic facts of this particular case and tragedy to a) secure unprecedented assistance from Appel and b) establish a legal precedent that could be used in future cases involving encrypted devices and data.