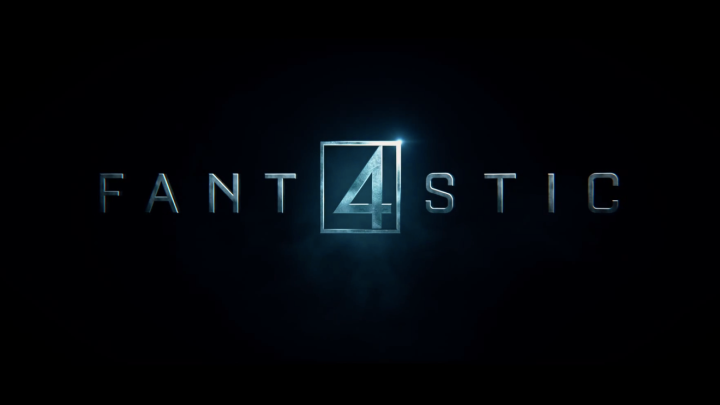 Like it or not, 20th Century Fox is going to keep making Fantastic Four movies until they find an audience. Eight years after the release of Rise of the Silver Surfer, one of the most universally panned superhero movies in recent history, the inevitable reboot is finally coming, and today Fox released the movie’s first trailer.

As is the case with most comic book reboots, The Fantastic Four looks far darker and more brooding than its predecessors. A serious tone doesn’t necessarily make for a bad comic book movie, but there’s no telling how much strife we’ll be able to handle with Age of Ultron coming from Marvel just a few months before The Fantastic Four.

All of that aside, there is hope for this reboot. It’s being helmed by Josh Trank, the same director who brought Chronicle to life in 2012. If you haven’t seen Chronicle, it’s one of the most entertaining and original takes on the superhero origin story out there. Definitely a breath of fresh air if you’re tired of seeing Uncle Ben once or twice a decade.

If Trank can bring the same spark to Mr. Fantastic, Invisible Woman, Human Torch and The Thing, Fox might have another X-Men sized hit on its hands.

The Fantastic Four will hit theaters on August 7th, 2015. Watch the trailer below: