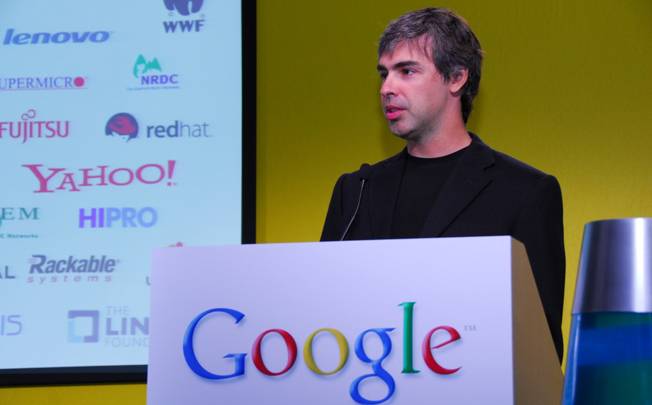 The Internet as we know it today would not exist without Google Search, but more than 15 years ago things were a lot different. And now, a new Business Insider story details how Google’s co-founder and current CEO wanted at one point to sell his newly invented search algorithm to a leading Internet company.

Page told Excite’s main investor Vinod Khosla that BackRub would boost its traffic by 10% and ad revenue by $47 million over a year, but the exec was not that excited.

Khosla offered Page just $750,000 and Excite’s CEO George Bell wanted Page to dumb down BackRub. The search engine was apparently so effective that it would send users off the site too fast. Bell wanted visitors to stay longer on Excite’s pages, in order avoid hurting its ad business.

Excite wanted a search engine that was only 80% as good as Excite’s competitors.

Luckily for Page, and for the Internet, Google was not sold becoming over the years one of the main Internet companies, and expending into many other fields. As Business Insider notes, Google is now worth almost $359 billion. Meanwhile, things didn’t go so well for Excite in the years following its decision not to buy Google.

UPDATE: Business Insider‘s story is based on Steven Levy’s book about Google “In The Plex: How Google Thinks, Works, and Shapes Our Lives.”