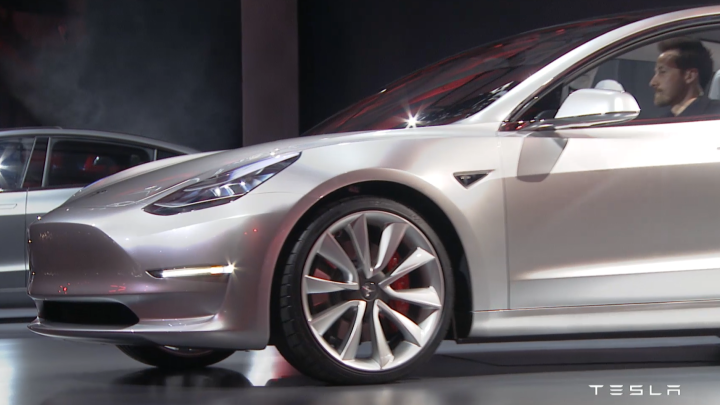 During Elon Musk’s Model 3 introduction on Thursday night, the Tesla CEO boasted that the company had already secured more than 115,000 reservations for the Model 3. All the more impressive is that each and every one of those reservations were made before anyone even knew what the car would look like.

Not surprisingly, the number of Model 3 reservations only continued to climb once Musk finally unveiled the company’s highly-anticipated mass market EV for the first time.

It’s now been a little over an hour since Musk’s presentation ended and the latest reservation tally has now eclipsed 130,000, as evidenced by the video tweet below.

Doing some quick math, that’s upwards of $4.55 billion in Model 3 orders already. Now sure, the reservations only require a $1,000 deposit. And sure, said reservations are fully refundable if a prospective buyer changes his or her mind. But still, the early numbers are already pointing to the Model 3 being a rousing success.