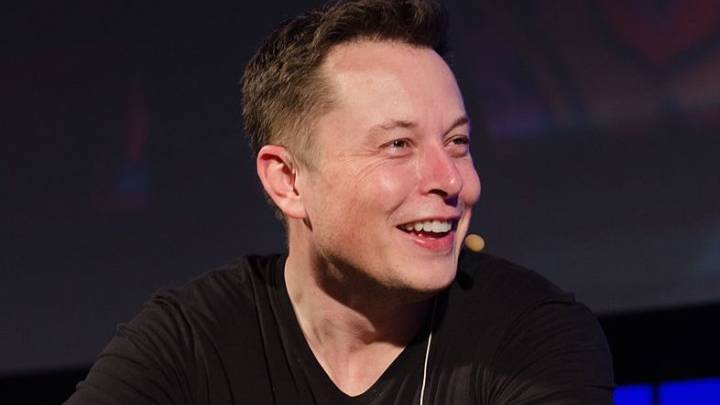 Tesla will announce a new product at the end of April that’s not a car, CEO Elon Musk recently announced without revealing any further details. Even so, most people are expecting the secret product to use some of the technology developed by the company for its electric vehicles. Specifically, Tesla is said to launch a battery that’s big enough to power an entire home, and one analyst has apparently found out everything there is to know about it.

As per Benzinga’s report, Global Equities Research analyst Trip Chowdhry said Tesla will announce an in-home battery that can harness solar energy, power the house, and even send energy back to the grid.

The battery has apparently been in testing in 230 houses in California, with 100 more Tesla Stationary Batteries being placed in homes out of the state.

Interestingly, one tester operated such a battery for a year and a half from his garage. According to Chowdry, a 10kWh battery could cost $13,000 with a 50% rebate from PG&E. The buyer who talked to the analyst purchased his unit for $1,500 down, followed by 120 monthly installments (10 years) of $15 each.

The battery has to be installed 1.5 feet above the ground and should have an open space of at least 1 feet around it. Once placed in the house the battery will work without any kind of maintenance, and it shouldn’t make any noise. The battery “is about 3 feet tall and 2.5 feet wide and looks good,” and Tesla might sell it in multiple versions including 10kWh and 15kWh.

The battery can be controlled via smartphone or web apps, and the battery system software is currently receiving over-the-air updates every month. The Tesla battery can be charged from solar, the grid and generators, but it can also feed back electricity to the grid, with the interviewed user saying he’s making between $10 to $12 each month from the extra energy his unit produces.