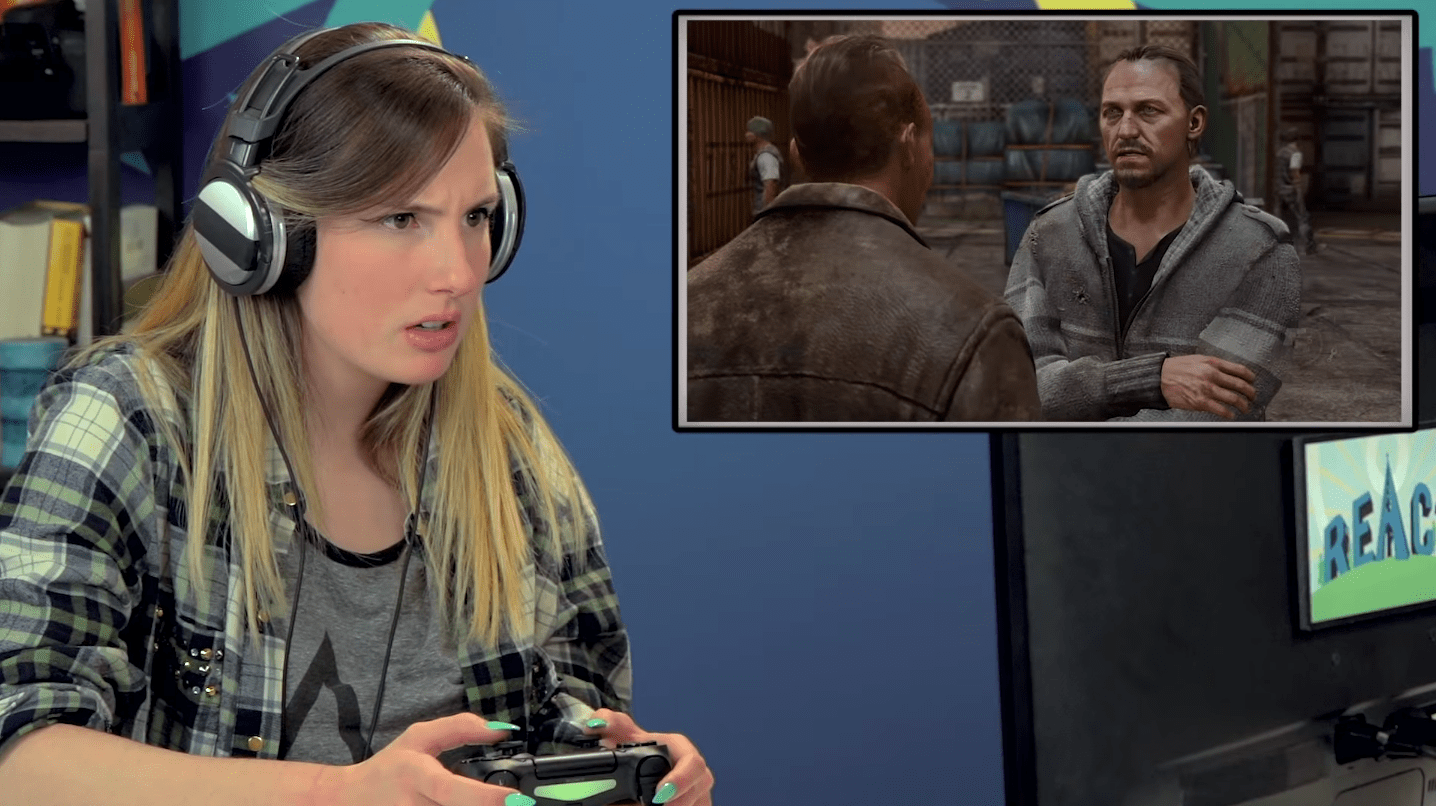 We’ve shared several videos from The Fine Brothers’ REACT channel, but none have been quite as dramatic as the group of teenagers reacting to the opening scene of The Last of Us. It’s one of the most affecting scenes in any game of the past several years, and the video stirred up enough interest to turn the play through into a longer series.

This past weekend, we finally got to see part 2.

The game begins in earnest 20 years after the tragic introduction. The survivors of the apocalypse are forced to live under a military dictatorship, lining up for food on the side of the road and being subjected to tests to ensure that they themselves haven’t been infected.

In the second part of the series, the teens learn how to shoot, how to sneak and how to break a man’s arm in order to get information. If you don’t want to be spoiled on the story of The Last of Us, you should probably skip this video, but otherwise prepare yourself for one of the most entertaining gaming reaction videos the channel has ever published.

Naughty Dog The Last of Us