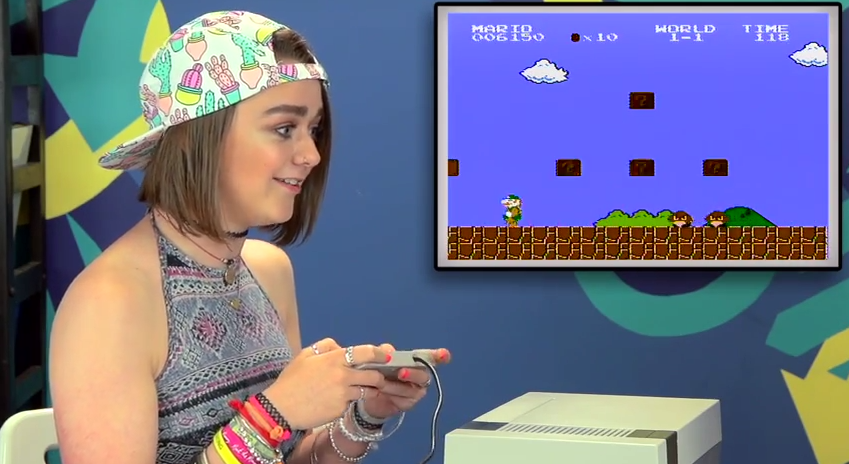 Once again, The Fine Brothers’ popular YouTube series in which kids, teens and adults react to something they might have never seen before has skirted into the realm of technology. This week, teenagers are handed the original Nintendo Entertainment System, Nintendo’s first home console and the device that heralded a new dawn for living room gaming.

As you might expect, many of them have never seen an NES before, making their reactions all the more hilarious. A few of them mistake the ancient gray box for a “video player” or “Game Boy thing” before they are told what it actually is.

Maisie Williams, or Arya Stark as you may know her on Game of Thrones, also makes an appearance in the video, but sadly she is just as unaware of the old school game console as the rest of the group.

Watch the full video below and try not to think about how long its been since that ugly grey box was the most popular console on the market.