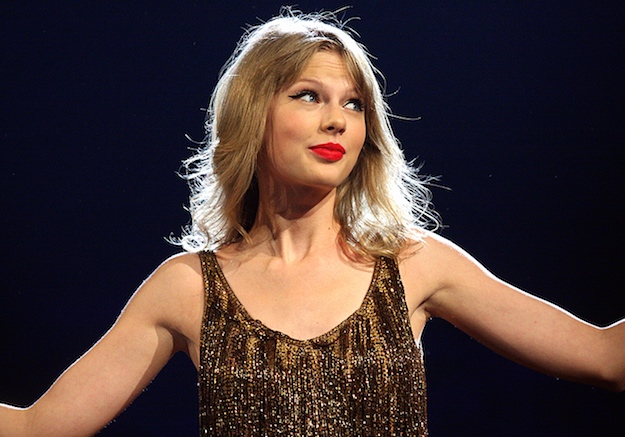 Taylor Swift beat Apple over the weekend by convincing the giant corporation to change its tune on paying royalties to artists during users’ free three-month trial period. But this opened up Swift to charges of hypocrisy from a photographer who claimed that her photography contracts made it almost impossible to get paid for taking pictures at her concerts. Unlike Swift’s powerful letter though, the photographer’s request wasn’t as successful.

DON’T MISS: Mammoth Study Finds Sprint’s 4G Network is the Worst – And It’s Not Even Close

Swift’s camp responded this week to the photographer’s charges and said that he had misrepresented Swift’s photo contracts.

The photographer in question said that the contracts her team promotes exploit photographers just as Apple would have exploited musicians whose work would go unpaid when streamed by an Apple Music customer during the three-month free trial period. He highlighted the fact that the contracts says that photographers can only license a photo of Swift to a single publication, and he wouldn’t be able to sell the image to anyone else if that publication decided against running that story.

A U.K. representative for Swift told Business Insider that the standard photography agreement Sheldon mentioned has been “misrepresented.”

According to Swift’s spokesperson, the contract “clearly states that any photographer shooting The 1989 World Tour has the opportunity for further use of said photographs with management’s approval.”

“Another distinct misrepresentation is the claim that the copyright of the photographs will be with anyone other than the photographer — this agreement does not transfer copyright away from the photographer,” the person said. “Every artist has the right to and should protect the use of their name and likeness.”