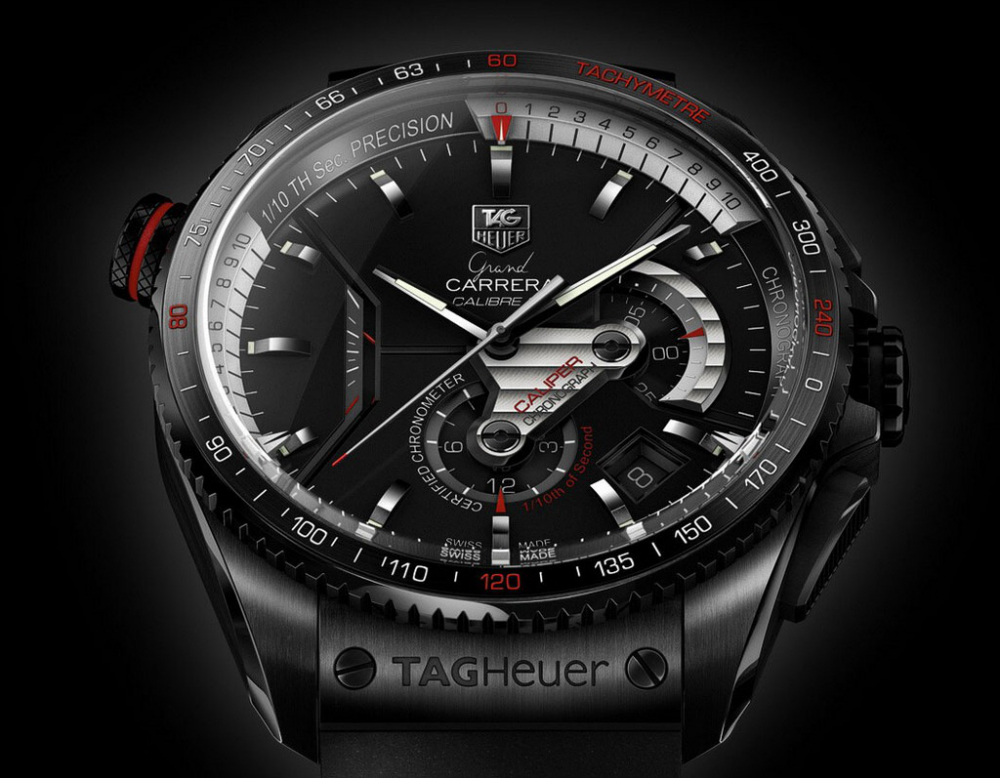 Tag Heuer has scrambled to make a smartwatch of its own in response to the obvious elephant in the room, announcing plans to release a device that’ll compete against the Apple Watch. However, the company didn’t really reveal any details about those plans, and we have no idea how it might look like.

Now, however, Bloomberg has seemingly learned new information about the upcoming smartwatch from Tag.

DON’T MISS: The absolute worst thing about the Apple Watch

Tag Heuer will launch the unnamed smartwatch at some point in October or November, and it’ll be rather expensive – though any company is free to set whatever prices it desires for its products.

According to Bloomberg, the Tag Heuer smartwatch will cost $1,400, though it’s not clear whether it’ll also be available in more than one version.

Tag Heuer’s Jean-Claude Biver said the watch will offer users battery life of approximately 40 hours, which would be significantly more than the 18-hour estimate for the 38mm Apple Watch model. The device is supposed to run Android Wear and pack Intel components, though no specific details have been released yet.