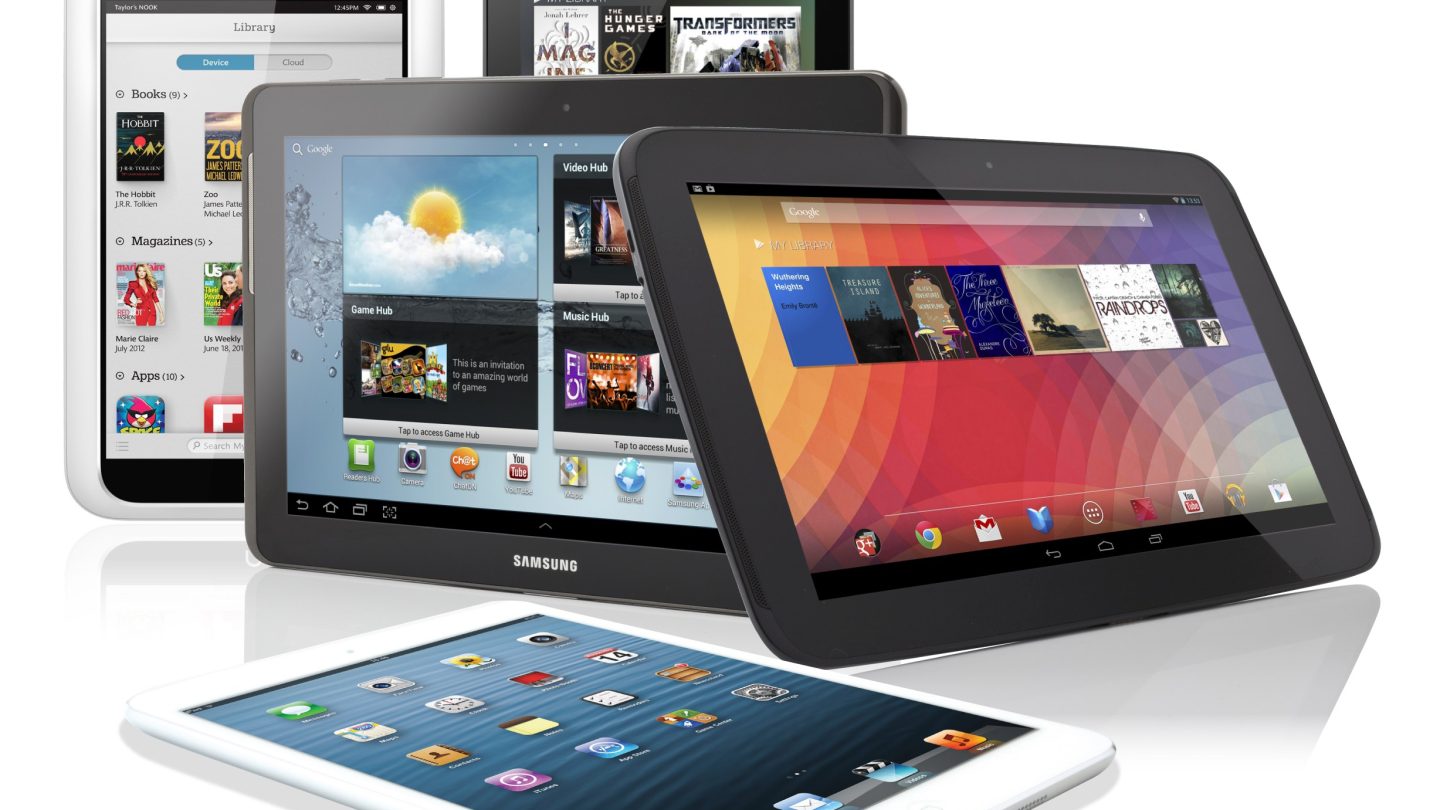 The rise of tablets has had a tremendous impact on us in a number of ways. Emerging markets have more widespread access to the Web thanks to low-cost tablets, a second screen trend is sweeping living rooms across major markets, the PC industry is in turmoil… but are tablets also making us smarter? A curious study commissioned by Next Issue Media and conducted by Wakefield Research equates knowledge of news and current events with intelligence, and it found that those who own tablets like the iPad and Android devices believe they’re more in-the-know than others.

The survey found that Americans want to be knowledgable when it comes to current events, and more than half of those polled by Wakefield like to be known as “newsie.” When it comes to tablet owners, they seem to feel they have a clear advantage over their friends.

Then, the study took a few odd turns. From the company’s release:

Wakefield Research polled 1,000 American adults via email in early May when conducting the study.