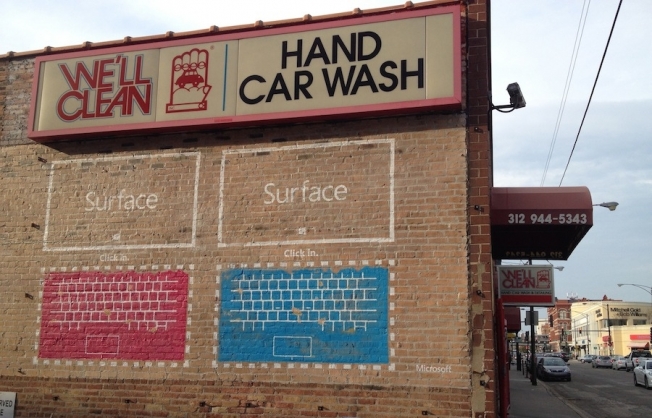 Sorry, Microsoft (MSFT) — consumers just aren’t that interested in your tablet. Ipsos conducted a poll for Thomson Reuters last week showing that just 4% of people in the United States interested in buying a tablet were considering buying a Surface. This compares to a whopping 42% of prospective tablet buyers who were interested in an iPad mini, 16% who wanted a Kindle Fire and 14% who were interested in one of Samsung’s (005930) Galaxy tablets. Reuters reporters also anecdotally found that Apple (AAPL) stores got vastly more traffic than Microsoft’s pop-up stores during the holiday shopping season and that employees in Microsoft stores said that they had “plenty” of Surface tablets still in stock. Reuters also talked with one man who was returning his Surface tablet to a Microsoft store and who explained that “with the iPad, it’s one step, and with this (Surface), it’s two or three steps to do the same thing.”