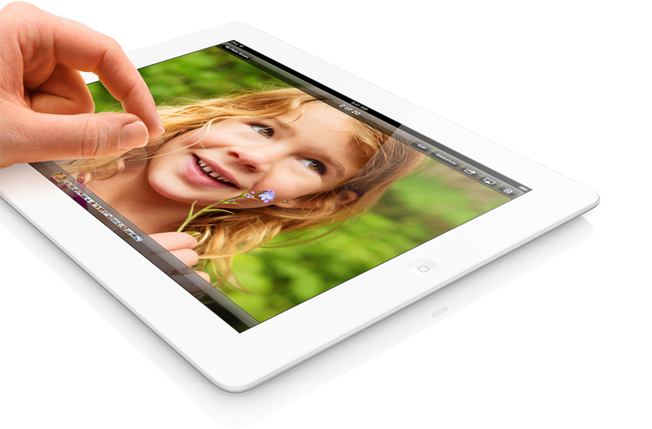 Apple’s (AAPL) grip on the tablet market is slipping, much like it did in the smartphone market at the hands of Google’s (GOOG) Android platform. While Apple remains the profit leader in both markets by a healthy margin, ABI Research reports that Apple’s share of global tablet shipments sank to its lowest point in the third quarter since the iPad first launched in 2010.

In a report issued this week, ABI estimates that Apple’s share of the worldwide tablet market dipped to 55% in Q3 2012, a 14% sequential decline. Earlier estimates from Strategy Analytics found a similar decline in the iPad’s market share. Android is seen as the driving force behind the big decline and the platform’s global share rose to 44% in the third quarter, according to ABI’s data.

Will the introduction of Apple’s smaller, more affordable iPad mini tablet reverse the trend in the fourth quarter? ABI analyst Jeff Orr isn’t so sure. “With the introduction of a smaller, lower-cost iPad mini, Apple has acknowledged Android’s beachhead of 7-inch-class tablets, though at the same time, it has failed to deliver a knock-out punch through innovation, pricing, and availability during the most critical selling period of the year,” Orr said.

He continued, “As the OS of choice for the majority of device OEMs, we expect the Android ecosystem to continue growing in numbers – new manufacturers, better device choices for reaching more markets, and more developers finding value from apps and content.”

An earlier report stated that Android tablets will out-ship the iPad next year.