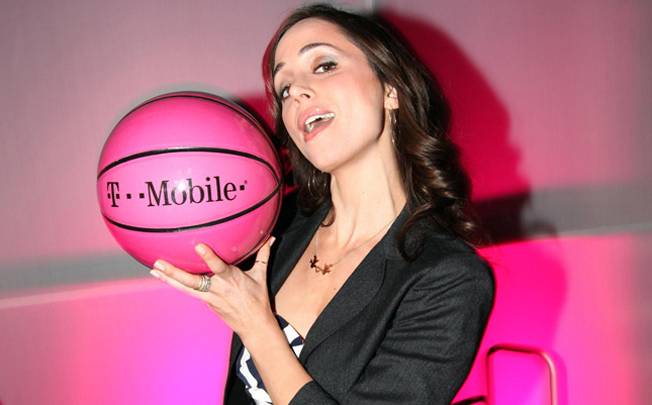 T-Mobile’s bold plan to get rid of handset subsidies has drawn some early plaudits. More transparency can’t be a bad thing, right? Telling consumers just how much they pay for the phone and how much for phone service will surely empower them. Unfortunately, the psychology of subsidies is insidious and phasing out phone subsidies may be a lot harder than introducing them.

As T-Mobile starts selling Apple’s iPhone in 2013, it will essentially have to charge between $300 and $800 for the handset, depending on the model, either up front or using an installment plan. Of course, most consumers paying $100 or $200 for an AT&T (T) or Verizon (VZ) iPhone know that subsidies merely shift the cost of the handset to their phone bill over the following 24 months. But that won’t make thinking about the real price any less painful.

Spain’s Telefonica decided last winter to drop subsidies and get honest with Spanish consumers. The result was a loss of nearly 640,000 subscribers in the second quarter of 2012. This is equal to losing millions of subscribers in a single quarter in a country as big as the United States.

The biggest winner in Spanish mobile market in 2012? Yoigo, the subsidy specialist that is rolling out a free iPhone 5 this month. The Spanish lesson in 2012 was that the operator that shifted to the most open and honest system of selling phones and contracts suffered grievously, and the operator that is subsidizing phones the most aggressively won big.

Most people may be  vaguely aware that low phone prices created by subsidies are a mirage, but that does not mean they want to wake up and face the real price of a high-end smartphone. There is a reason why the $9.95 pricing trick has persisted for centuries. People know they are actually paying 10 bucks but their lizard brains still view $9.95 as kind of close to nine dollars.

As it happens, many European countries had hyper-rational handset pricing 10 years ago. Consumers paid the full cost of a handset and were offered just a few different plan options. The reason why Finland and other rational phone markets shifted to the U.S. subsidy model is that it works. Consumers want to be fooled by €99 smartphone deals. The first iPhone was a smash hit at its original $500 price, but it turned into a cultural phenomenon in America only after AT&T dropped the up-front price to $200.

Reversing psychological conditioning created by billions of advertising dollars spent over the years by AT&T and Verizon is the task that T-Mobile faces in 2013. Good luck with that.[bgr-post-bug]