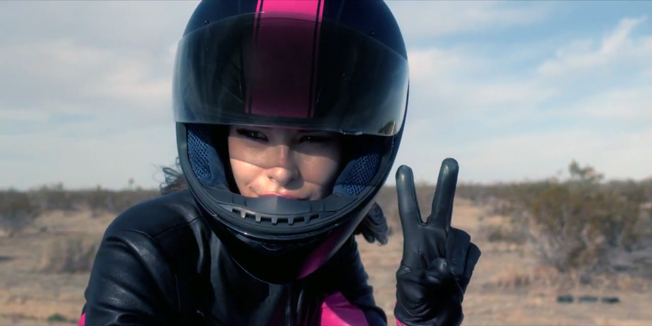 T-Mobile and MetroPCS (PCS) on Thursday announced that they’ve passed through every regulatory hurdle for their proposed merger and now must only get approval from shareholders to finalize the deal. The final regulatory domino fell on Wednesday when the Committee on Foreign Investment in the United States told T-Mobile parent company Deutsche Telekom that it didn’t have any objections to the proposed merger. Now that the two wireless carriers have passed the muster with regulators, they have to convince MetroPCS shareholders to approve the merger during a special meeting on April 12th. This could be easier said than done, however, because some shareholders last year filed a lawsuit to block the merger while accusing the companies of “cheating shareholders” by “drastically” undervaluing MetroPCS’ worth. Deutsche Telekom’s full press release is posted below.

On March 20, 2013, the Committee on Foreign Investment in the United States advised Deutsche Telekom and MetroPCS that it has determined that there are no unresolved national security concerns with respect to the transaction and that it has therefore concluded its review. This concludes all regulatory approval the parties were seeking prior to closing the proposed combination, which remains subject to the approval of MetroPCS stockholders.