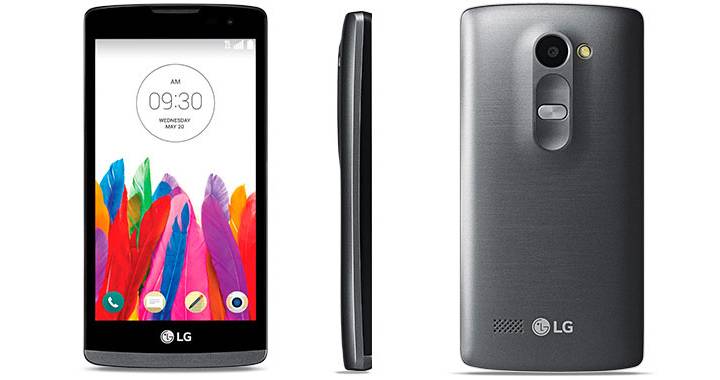 You’re probably used to seeing free phone offers all the time from wireless carriers, and by now you know how it works. You have to sign a contract with a mobile operator for a certain period of time, during which the cost of the phone will be baked into your wireless service plan.

But what if that wasn’t the case anymore? What if free phones were also offered alongside prepaid service plans? It looks like this intriguing plan might end up being T-Mobile’s next “uncarrier” initiative.

According to TmoNews, the carrier will be offering prepaid subscribers free devices in the near future. The publication has seen an internal memo that says customers who sign up for a prepaid plan that costs at least $40 per month, or a Simple Choice No Credit Plan, will get the LG Leon LTE free of charge after rebates.

The LG Leon LTE is by no means a flagship smartphone, but it’s still a new device that should a great option for many users, especially new smartphone converts. The handset features a 4.5-inch screen, Qualcomm Snapdragon 400 processor, 1GB of RAM, 8GB of memory, 1,900 mAh battery and Android 5.0 Lollipop.

The promotion should kick off on May 20th, which is when T-Mobile is set to launch the LG Leon LTE. Even though the phone will be available as a free device for prepaid customers, subscribers will still have to pay deposits, and then claim them after a month.

Prepaid customers will have to pay $50 for the LG Leon LTE, while SCNC customers will pay the full $149.76 price, and then claim the amount back as an online rebate.

The leaked T-Mobile memo follows below.