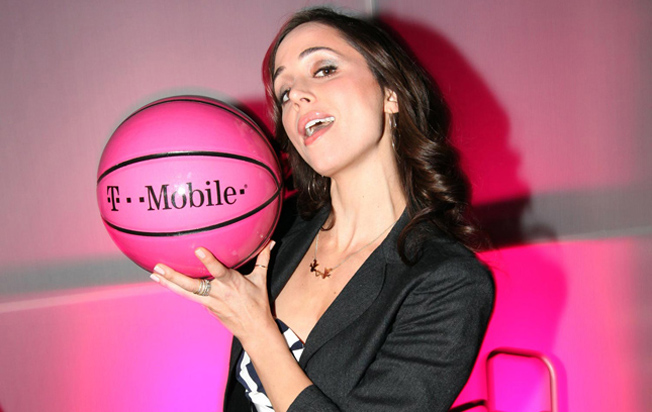 It’s been more than half a year since it was unveiled but it looks like T-Mobile’s Jump early upgrade plan is still one of the best deals for wireless users who frequently upgrade their devices. The Wall Street Journal has crunched some numbers and has found that the two-year cost of paying for an iPhone 5S on T-Mobile’s Jump plan is around $2,328, which is actually less than what it would cost to buy an iPhone 5s with a two-year service agreement from Verizon and AT&T.

Anyway you slice it, gadget heads who absolutely need to have the latest and greatest device will probably find Jump to be the best of all the early upgrade deals provided they can put up with T-Mobile’s still-spotty coverage in many areas.