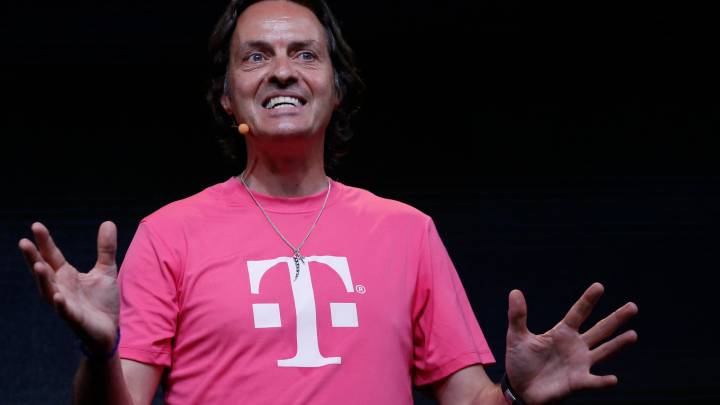 It looks like T-Mobile is going all out to win over iPhone fans. The “Un-carrier” announced on Tuesday that customers can now trade in their current devices for a new iPhone 6 right now for $0 down and $15 per month over 18 months. They can also trade in their devices and get an iPhone 6 Plus for $0 down and $19 per month over 18 months. And that’s not even the best part.

DON’T MISS: OnePlus 2 offers cutting-edge hardware for under $390… and Android fanboys are still whining about it

You see, if you trade in your current phone for an iPhone 6 by September 8th this year, T-Mobile will “guarantee today’s great price when you upgrade to your next iPhone later this year.” In other words, you’ll be able to get the iPhone 6s on T-Mobile for $0 down and $15 a month over 18 months when it releases, but you have to act quickly.

In other Apple-related T-Mobile news, the “Un-carrier” has added Apple Music to its Music Freedom program that lets users stream data from up to 33 different music apps that won’t count against monthly data caps.

“Music Freedom is open and free to every legal music streaming service out there,” T-Mobile CEO John Legere said in an official announcement. “As I’ve said from the start, our goal is to set ALL your music free, and we won’t stop until we do. As of now, the services in Music Freedom cover 95% of all music streamed on mobile in the US. I’d call that a damn good start.”

Read all the fine print of T-Mobile’s iPhone 6 offer by clicking here.