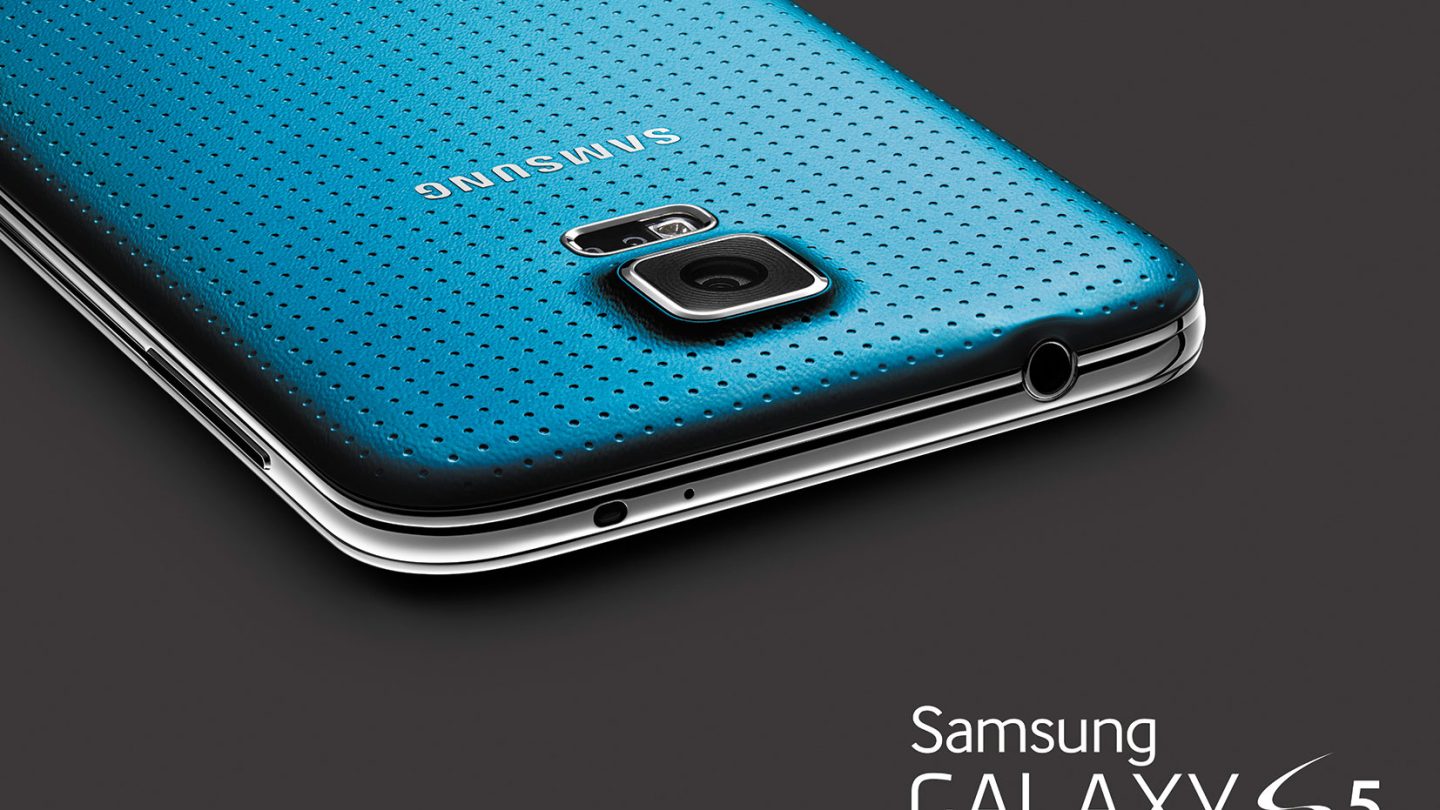 “Uncarrier” fans who are interested in Samsung’s latest flagship phone will now be able to preorder it for $0 down starting on March 24th. Of course, just because you’ll get the device for $0 down doesn’t mean it’s free: You’ll have to pay T-Mobile an extra $27.50 a month for the device for the next two years as part of its JUMP early upgrade plan, in addition to the standard monthly $10 JUMP fee. All the same, that’s not a bad deal considering that T-Mobile’s monthly voice and data plans are cheaper than both AT&T and Verizon’s. T-Mobile has already seen exceptional customer interest in the Galaxy S5, as it’s already received more than 500,000 pre-registrations for the device so far. The carrier’s full press release follows below.

T-Mobile Delivers Samsung Galaxy(®) S 5 for $0 Down and $1,200 Family Savings over the Life of the Other Guys’ Contracts

T-Mobile to Begin Online and In-store Pre-orders of Samsung’s Galaxy S5 March 24th, Un-carrier Will Free You and Your Family from Current Contracts by Paying Off Your ETFs

BELLEVUE, Wash. – March 20, 2014 -The Next Big Thing – as they say – is here. And T-Mobile US Inc. (NYSE: TMUS) is serving up Samsung’s latest flagship superphone as it was designed to be used and as only the Un-carrier can -unlimited and un-leashed on their nationwide 4G LTE network.

The company today announced that, starting March 24(th), T-Mobile will be the only place to pre-order the Samsung Galaxy(®) S 5 online and in-store for zero down (and 24 monthly payments) and with zero annual service contract, zero overages, zero hidden device costs, zero upgrade wait – and with the world as your network at zero extra cost. And, of course, only T-Mobile customers can experience the blazing-fast Galaxy S 5 on America’s fastest nationwide 4G LTE network.

Also, because owners of Samsung Galaxy devices are among T-Mobile’s heaviest wireless data users, the longer term savings with T-Mobile can be huge. Families with four lines could see an average of over $1,200 in savings over a two-year period compared to families with AT&T and Verizon on a two year contract.

And, as always, T-Mobile will pay the early termination fees for that entire family when they trade-in their devices to make the Simple Choice and come over to a better wireless experience.

“This thing is so hot we’ve already seen over a half a million pre-registrations for the Galaxy S 5,” said John Legere, president and CEO of T-Mobile.  “That’s a lot of very smart people grabbing this opportunity to pay nothing down, save more than a grand over the life of the other guys’ contracts, and have T-Mobile pay off every penny of their family’s early termination fees. It’s a brilliant move.”

The company today also announced that customers who pre-order by March 31(st) can receive a special, introductory price and be among the first to get the Galaxy S 5 without waiting in line – guaranteed. Also available until March 31(st) and in celebration of the launch, T-Mobile is offering $120 off Samsung’s Galaxy Tab(®) 3 with a Mobile Internet plan and 200MB free data for the life of the tablet.

Post updated to clarify that subscribers will have to pay the standard monthly $10 JUMP fee in addition to the cost of the phone.