How to abandon Android and switch to the iPhone 6s 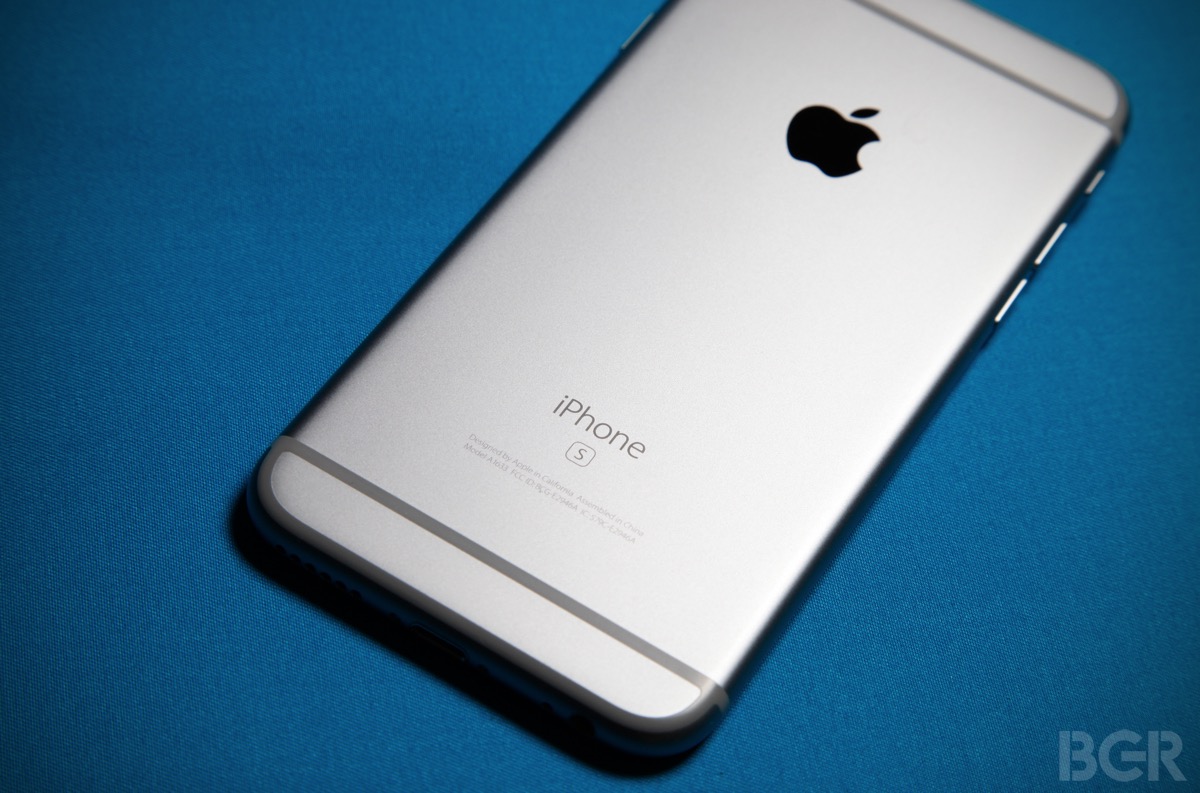