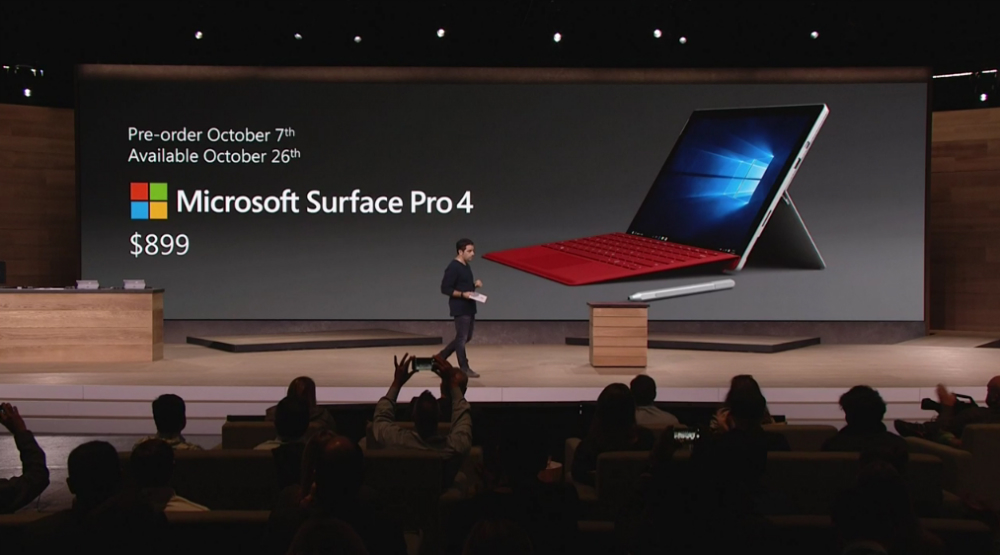 Microsoft on Tuesday unveiled a variety of new products, including the high-end new Lumia 950 series of phones, the second-generation Band wearable and – most importantly – two hot new Windows 10 devices, including the Surface Pro 4 and the Surface Book.

In what follows, you can see Microsoft’s official presentation videos for the its brand new products, including the new Surface tablet/laptops, and their exciting new features.