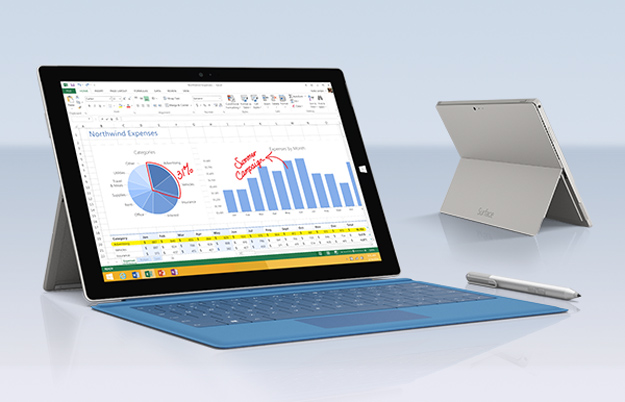 “It’s been a great couple months for us in Surface – great reception in the US,businesses and schools realizing how productive they can be with Surface, a great launch in Japan, spending time with NFL players on the sidelines, and lots of good feedback and updates to respond to it,” the company wrote.

International prices for the Surface Pro 3 have not been mentioned, and they’ll likely vary depending on market. Microsoft has also revealed that the Surface Pro 3 Docking Station will be launched on August 15 in the U.S.