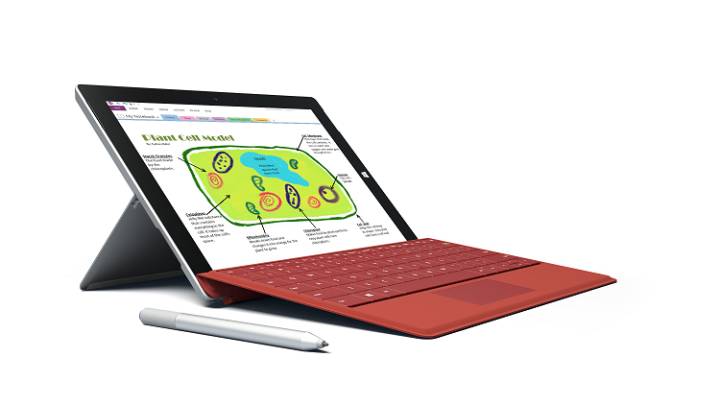 It might be a while until the next-gen Surface Pro 4 launches, but Windows fans looking to buy a new Surface tablet/laptop combo from Microsoft can now purchase the more affordable Surface 3, which is available in stores beginning today. In fact, Microsoft on Tuesday announced that current Surface device users in certain markets might be able to score an even better deal on the Surface 3, bringing the cost of the hybrid device down even further.

Buyers residing in Canada, the U.S. and Puerto Rico can get up to $150 towards the new Surface 3 as long as they’re ready to trade in a Surface RT or Surface 2 model that’s in working condition.