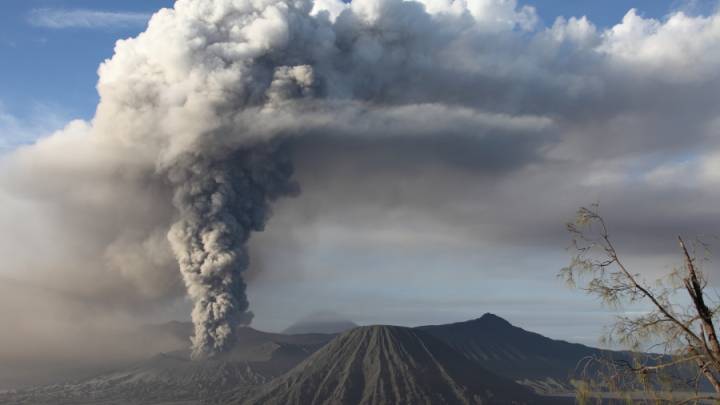 As if we don’t have enough to worry about in our daily lives, scientists are now warning that there’s a heightened risk of supervolcanoes erupting and ending life as we know it on the planet. The Independent reports that geologists have recently been poking around the molten rock that’s inside the dormant caldera in Yellowstone National Park and have found that it’s much more likely to erupt than previously thought. The key finding here is that supervolcanoes such as the Yellowstone Caldera may not need external triggers such as earthquakes to pop off — instead, they may erupt solely due to internal pressure.

“The difference in density between the molten magma in the caldera and the surrounding rock is big enough to drive the magma from the chamber to the surface,” Jean-Philippe Perrillat, a researcher at the National Centre for Scientific Research in Grenoble, told The Independent. “The effect is like the extra buoyancy of a football when it is filled with air underwater, which forces it to the surface because of the denser water around it. If the volume of magma is big enough, it should come to the surface and explode like a champagne bottle being uncorked.”

The good news is that Perrillat says that there are no calderas in the world that are likely to erupt in the near future and he says that it takes about a decade for internal pressure to build up enough where they’ll erupt, meaning we’ll likely have plenty of warning before any such event occurs.