Hands on with the new Super Smash Bros. for Wii U’s 8-player mode 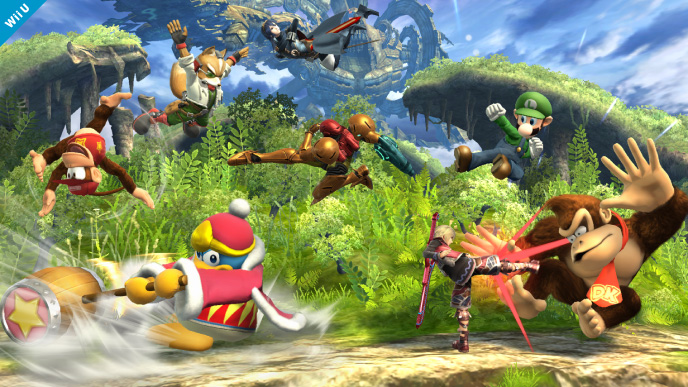