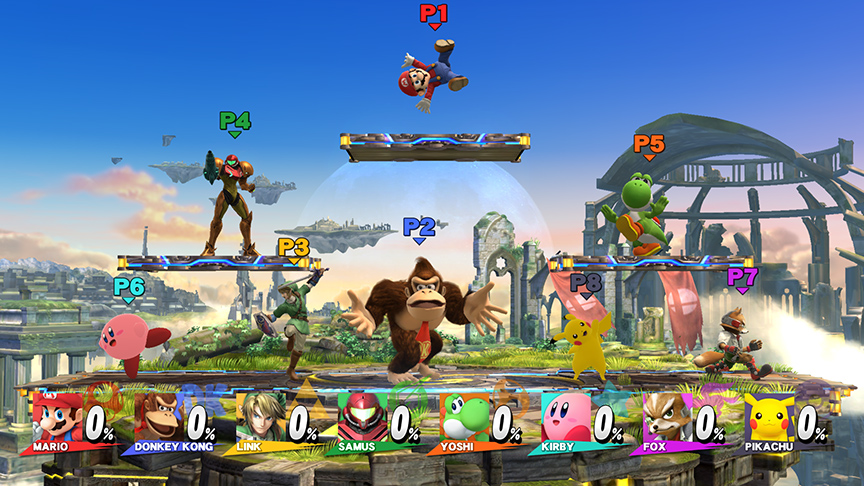 Nintendo Super Smash Bros. for Wii U Wii U