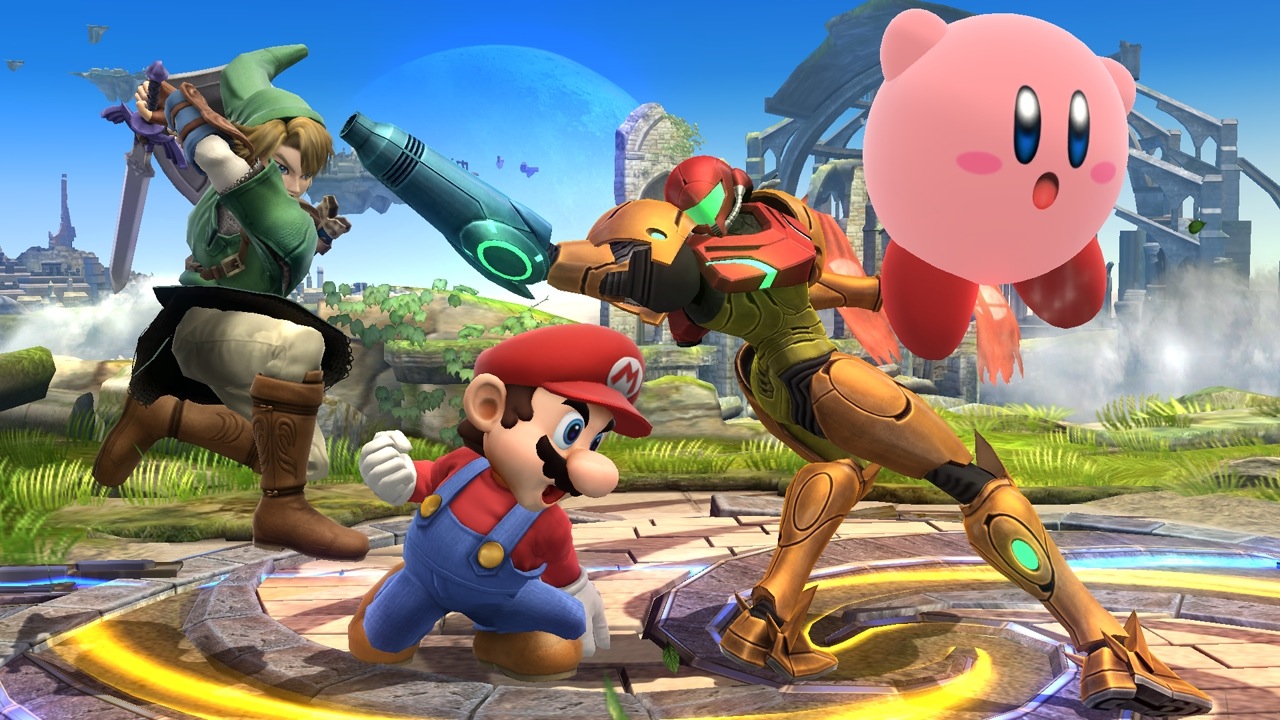 As Wii U owners patiently await any signs of life, the creator of one of the console’s most anticipated games even has to admit that he likes what he sees in the PlayStation 4. Masahiro Sakurai, director of the upcoming Super Smash Bros. game for Wii U and 3DS, was recently asked in an interview with Famitsu what he thinks about Sony’s PS4. According to Gematsu’s transtlation, although Sakurai has no interest in the “console war,” he sees the strengths of the PS4 and how the console can benefit game creators.

“PlayStation 4 is good-looking, the DualShock 4 is light and using it feels good, Remote Play can reliably handle even action games, and the network functionality is well done,” said Sakurai. “The machine power is another attractive factor, there is no loss of detail in the image, and it looks so natural and spontaneous that you often forget that you’re playing a game.”

Sakurai’s attitude is in stark contrast to the raging behemoth that is the online gaming community, finding nitpicks in every resolution drop, every temporary network issue. Hopefully some of that positivity can make its way to the Wii U later this year as the library ever so slowly expands.