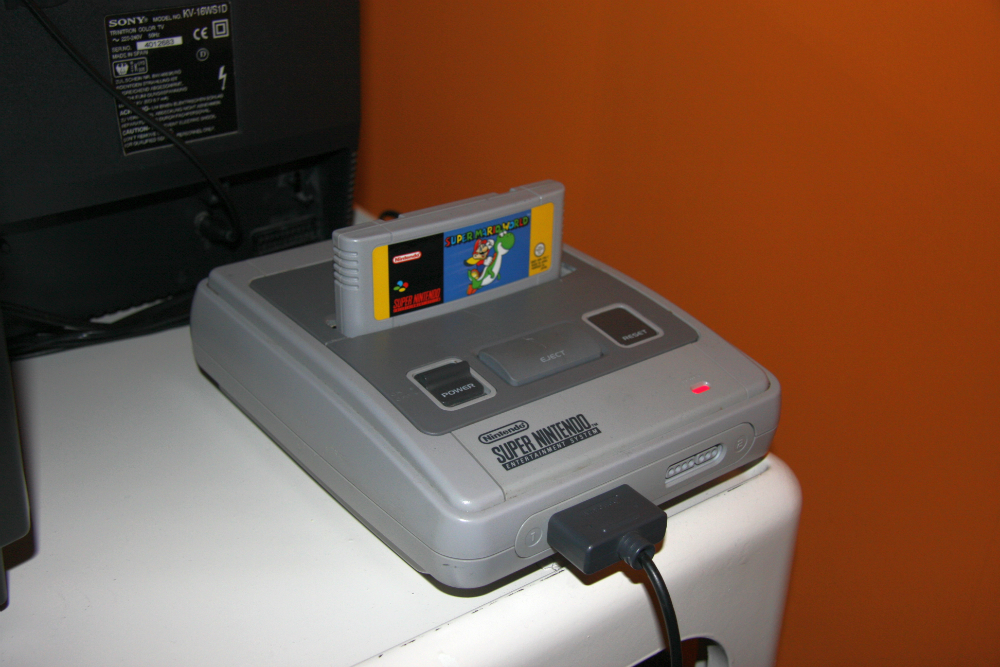 We’ve all been there. We’ve all fought for saved games that we’d thought we’d need at some point in the future. But one hardcore gamer has probably beat all of us, as he left an old Nintendo console turned on for over 20 years just to keep a saved game alive.

A Twitter user by the name of Wanikun revealed he left the Nintendo Super Famicom (the Japanese name for Super Nintendo) turned on for more than 20 years just to preserve the save game data belonging to a Japanese game called Umihara Kawase. Yes, we hadn’t ever heard of it either.

The game came out in 1994, and those game cartridges came with static RAM and lithium ion batteries, IGN explains. This type of tech allowed users to hang on to their saved games for as long as there was battery juice left in the cartridge. But Wanikun’s battery started to fail, which meant he had to keep the console plugged in and turned on at all times to save the progress.

Apparently he only had to unplug the old Nintendo console once when he moved to a new house, but the battery stayed alive during the move.

The gamer says he kept the console alive for more than 20 yeas, which translates to more than 180,000 hours. I guess there’s no point turning it off now, considering the length of this unusual accomplishment. And yes, it’s likely that he’s not even interested in playing the game any longer.

(Not to mention, the game can be played on newer consoles, including the PlayStation Vita.)