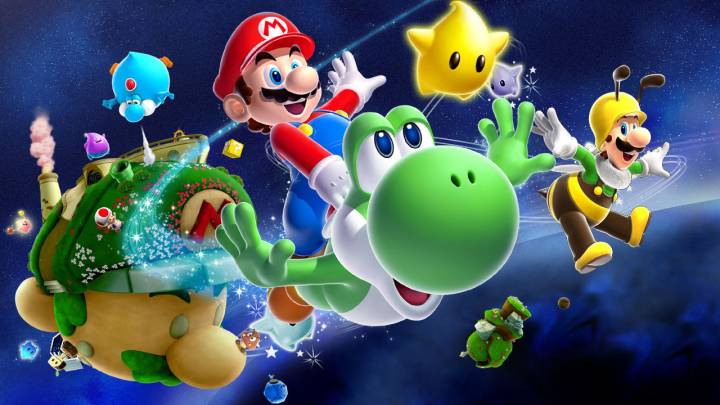 30 years ago today, Super Mario Bros. was released for the NES in Japan and the world of video games would never be the same. Arguably the most iconic and influential video game ever released, Super Mario Bros. was the rare game that managed to transcend the world of video games. From movies and TV shows to action figures and even candy, it’s hard to think of a product or medium that wasn’t graced in some way by the title.

Deservedly so, Super Mario Bros. was listed in the top spot in an IGN write-up of the top 100 video games of all-time.

Nintendo’s beloved 2D platformer was number one on our Top 100 list a couple of years ago, and it had no problem holding onto the top spot in this year’s vote. Perhaps the classic game remains an IGN favorite because it helped revitalize the videogame industry in the post-Atari era of gloom and doom. Or maybe it’s cherished above all others because it so effortlessly represents everything that makes us love Nintendo-developed games in general: an unwavering attention to play control and level design. The game, which stars Nintendo’s classic mascot hero Mario in 30-some levels of inspired 2D platforming, introduced millions of players to videogames and left them captivated. Super Mario Bros. remains one of the most pioneering and influential titles to date. More importantly, it’s every bit as addictive, enjoyable, and satisfying today as it was two decades ago.

Additionally, the Mario character itself, designed by Nintendo legend Shigeru Miyamoto, is undoubtedly the most recognizable video game character, both in name and in appearance, in video game history.

So to help celebrate 30 years of all things Mario, Digg recently put together a video retrospective documenting the evolution of Mario throughout video game history.

Each video game clip here is accompanied by a title indicating when the game came out and for what platform. Even if you consider yourself an expert on all things Mario, there are a few obscure titles in here that will definitely surprise you and, perhaps, bring some old memories flooding back.