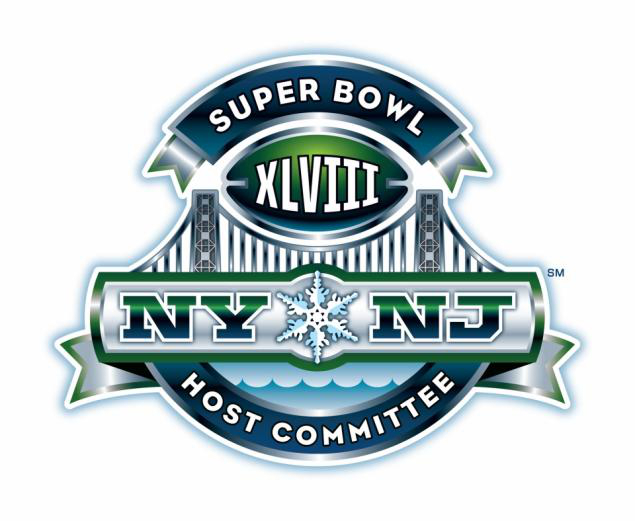 Football fans who want to watch this year’s Super Bowl XLVIII online on their computers and mobile devices will be able to do so, Variety reports, as Fox Sports will offer online live streaming to this year’s football championship event. The free coverage will start on Sunday, February 2nd at 6:30 p.m. on foxsportsgo.com but also on the FoxSportsGo application for the iPhone and iPad, and will include the halftime show featuring Bruno Mars.

Fox is also going to stream the NFC playoff games although only in a “TV Everywhere” model, which means only TV subscribers of certain cable services, including Comcast, AT&T U-verse and Cablevision Systems, will be able to access the game on other devices than their TVs. On the other hand, CBS will live-stream the AFC playoffs on cbssports.com free of charge, a first for the network.

This will be the third year the Super Bowl is streamed on the Internet, with Fox following NBC and CBS, which streamed the 2012 and 2013 games, respectively.